Ecocriticism maybe (which actually is) a new concept for the people of the west and critics have, I surmise, responded to it with their extraordinary wit in the previous decade as well as two-three decades before that. And, voila, Ecocriticism becomes the debating point in the world, eventually attracting the attention of the global audience and critical readers are skinning the literature of the past to somehow dig things out that could show whether an author was close to nature or too close to it or just did not care about it. Is this good? Yes. Could it be better? Always.

In the Indian context, Ecocriticism might be a new word but not a new concept. India has traditionally been a country close or rather very close to nature in all the possible means. Indians worship rivers, trees, land, sky, sun and the moon too. In the Western civilisation, the concept of things other than humane and existence other than their closed ones and even they lack the warmth in human relations that we usually exhibit in India – we even ask strangers about the well-being, not only theirs but also their extended family, on the way to some random destinations. Where will we find such warmth in relations? Where will we find women worshipping the sun and the moon on different occasions? Where do we find the aesthetic descriptions of Megh or the natural forces of rain that will astonish anyone? Where do we find songs praising the divinity and life-giving qualities of rivers and oceans? Nowhere!

The West took centuries to realise that the role and participation of nature in a life-cycle and eventually all the life-cycles is very important and we cannot subdue the importance of it. In India, however, Hindus, the natural descendants of Sanatan thought or Dharma, are naturally inclined towards nature. A general survey will bring it out that a usual day in the life of an average Indian begins with folded hands in front of the Sun and remains very close to nature, trees, rivers and the land or motherland. It ends with a thankful note to nature. In Indian literature, irrespective of language, you can see these things being reflected rather explicitly and authors or poets do not leave any stone unturned in rejoicing the great union between human beings and nature.

Modern mutants of Ecocriticism and extrapolation of the idea, transforming it into ecofeminism or various others, are only confusing for the cause of understanding nature via literary path. Let literature rejoice nature and study it. If we extradite literary aesthetic and force our political or ideological opinions to create an impossible amalgam, literature will only be dis’formed’ and not transformed.

Indian literature can easily lead this field of study or research and we will need, only, to dig the truths and facts out, serve it without bias and learn without any preoccupations. However, given the circumstances and the ego that the West has formed in recent decades, it seems highly unlikely and that is why the quest of ecocriticism is suffering, limiting itself to the imaginary mountain boundaries of Wessex or Wordsworthian whims. 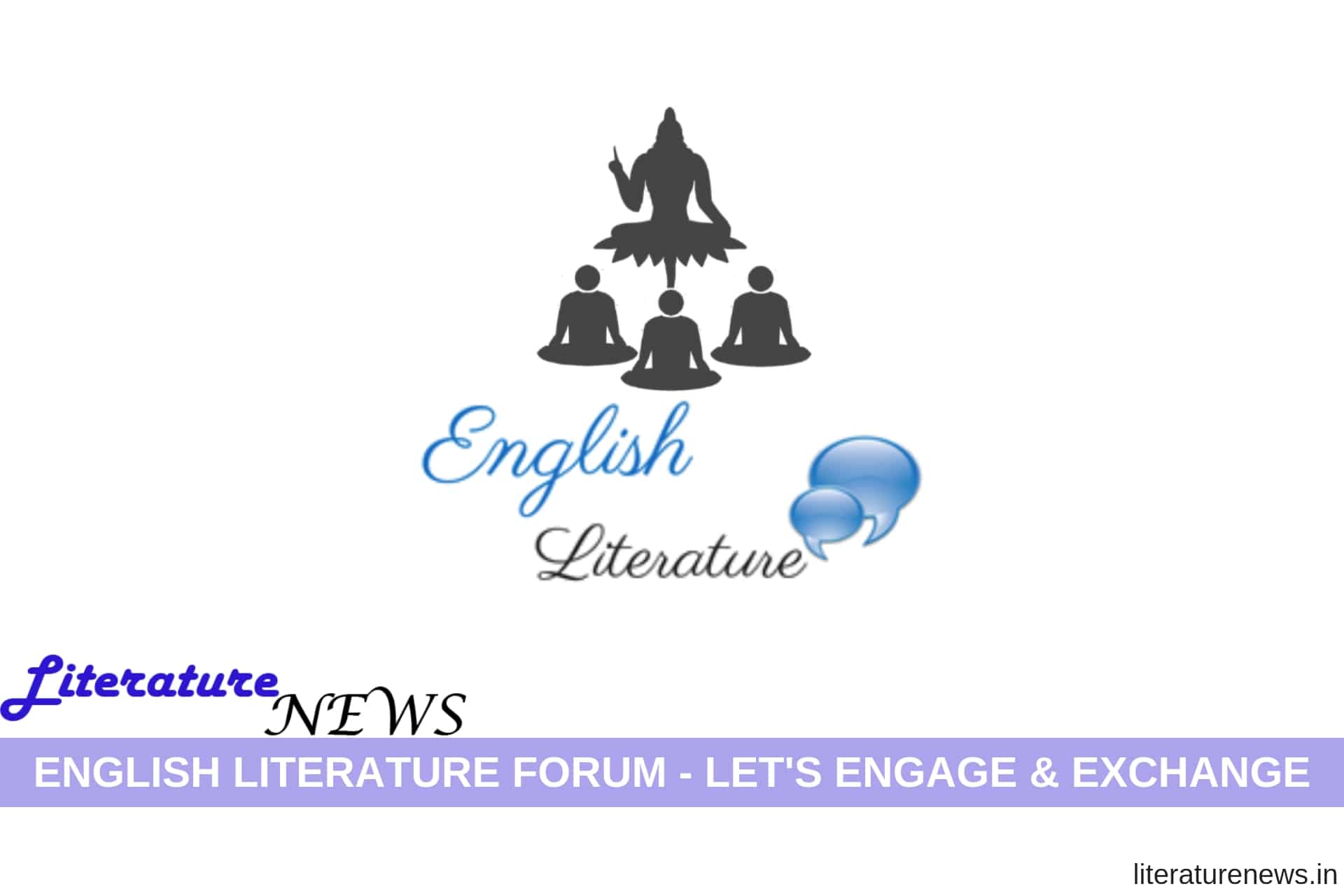 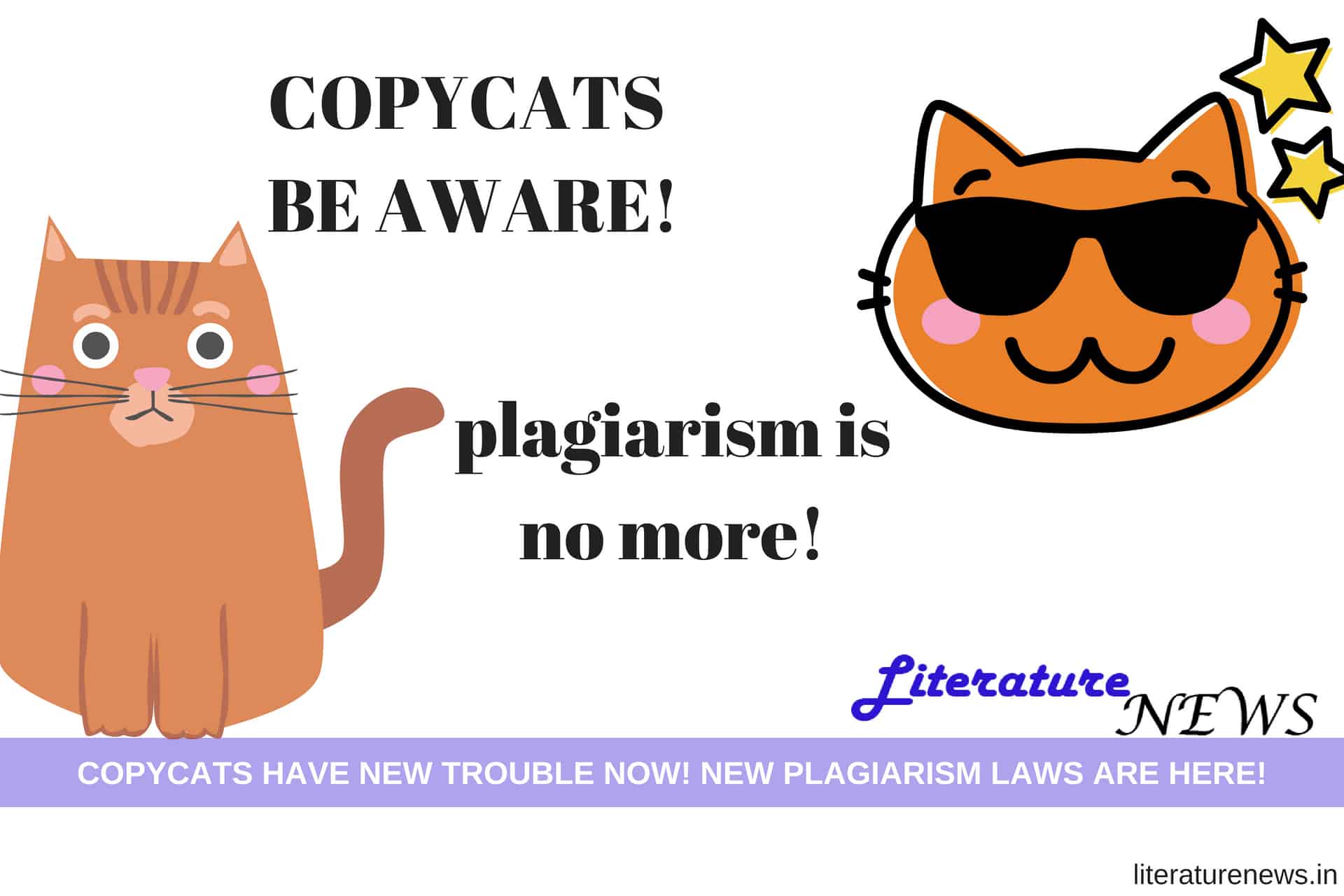 Plagiarism is no more light for Phd Students and Professors! New HRD Ministry Rules are here

UGC should move away from objective mode of NET examination – it’s not a test of one’s true abilities!
Comment