Criticism is often fun. Why not? What can be better than lampooning someone over his or her hard work? Can you think of something better? However, criticism is not only making fun of artists (of any kind). Criticism is a very serious responsibility that should help an artist understand his shortcomings and work on them. However, this article is not about the good and the bad practices or some ethical code related to the practice of criticism. Today, I am writing about a few weird practices that seldom help authors (and rarely get into the text). Isn’t it interesting?

If you are interested in literature, you must have heard about Structuralism already. This concerns the idea that everything belongs to a larger system. However, in literary practice, someone who attempts Structural criticism rarely interacts with the merits of the text. It is all about finding similarities in themes and plot, content being dealt with, types of characters and their predicament, relationships between protagonists and other characters and so on… what happens in the novel certainly matters. However, how things happen is not treated at all. And this is, I think, no criticism at all!

Likewise, Deconstruction is another form of criticism that deals with the hidden layers of text. In other words, the more intellectual way, Deconstruction deals with the subconscious layers of the text, the predicament of the characters or the situations that could be, instead of what apparently was there. It seems rather far-fetched and absurd to common minds. What do we do with what the author has written? What do we do with what the character had to say? It is like chasing the goose that was not there… and ignoring the one that stood nearby all day!

The one that I like and the one that works is the method in which we read the text with close attention. We try to find unity in the text. We try to relate the episodes and incidents so that we can see the straight line that is called a plot. It suits me the best and I always try to stick to this simple, straightforward and best-working method (in my opinion). Yes, we do remember certain episodes or almost the same episodes as deja-vu. Things are written, at times, that find resemblance in things written before. That is no big deal if the persons involved in both instances have different ways to deal with the situations. Isn’t it logical? We all see the sky every day. We can call it blue or crimson depending upon the hour of the day. However, why we call it blue and not green won’t make sense. We called it blue… we may use different metaphors or similies. Shouldn’t a critic focus on that? What do you think?

A few theories are the best deal being the theories only. I think so. The moment one tries to apply those theories and create some practical scenario, problems might kick in. Well, very few people may find something other than reading a literary text a suitable method to critique the same. I seldom use anything else. I read the text. I read what it has to offer. What do you do? 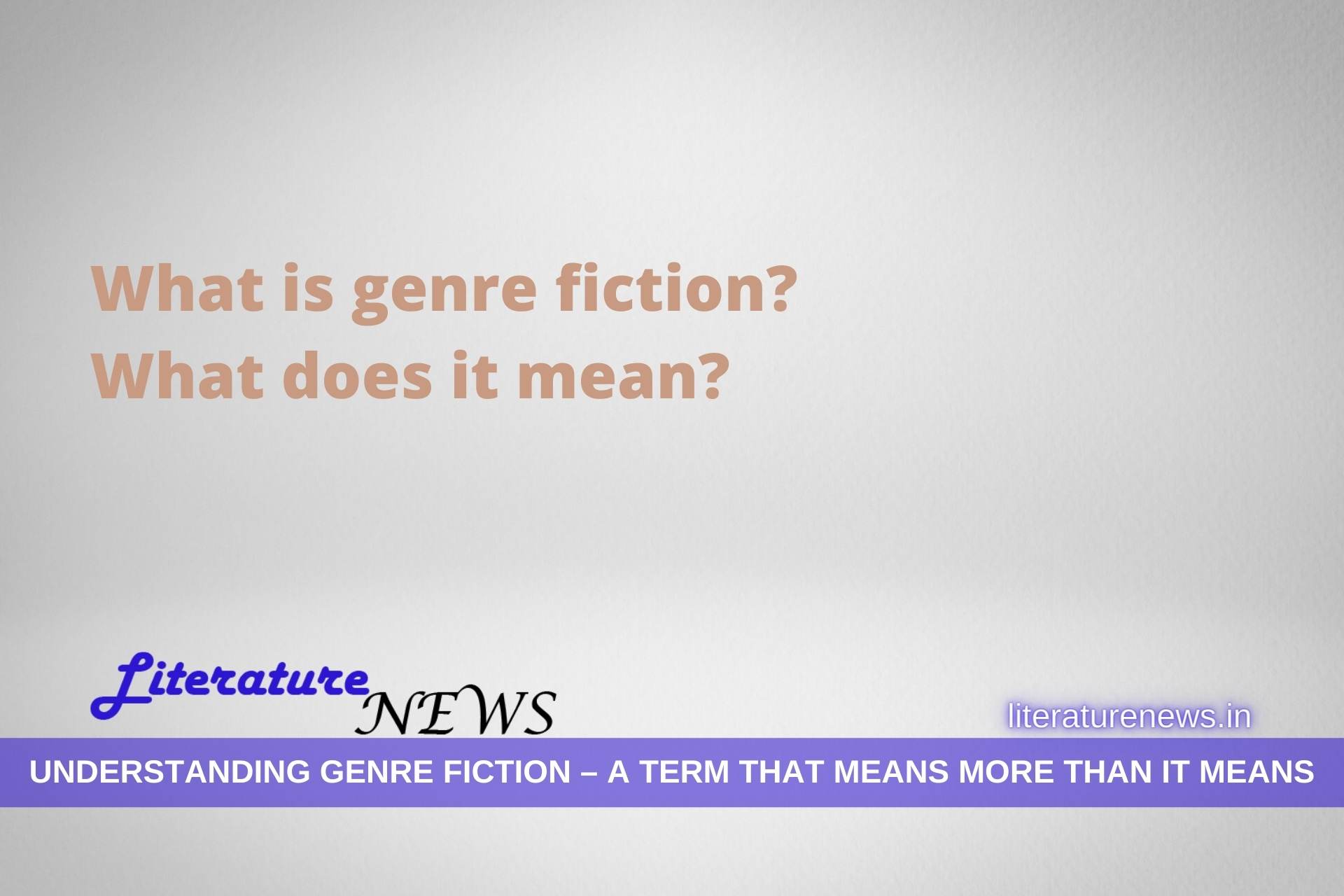 Understanding the weird – Genre Fiction and its mechanism 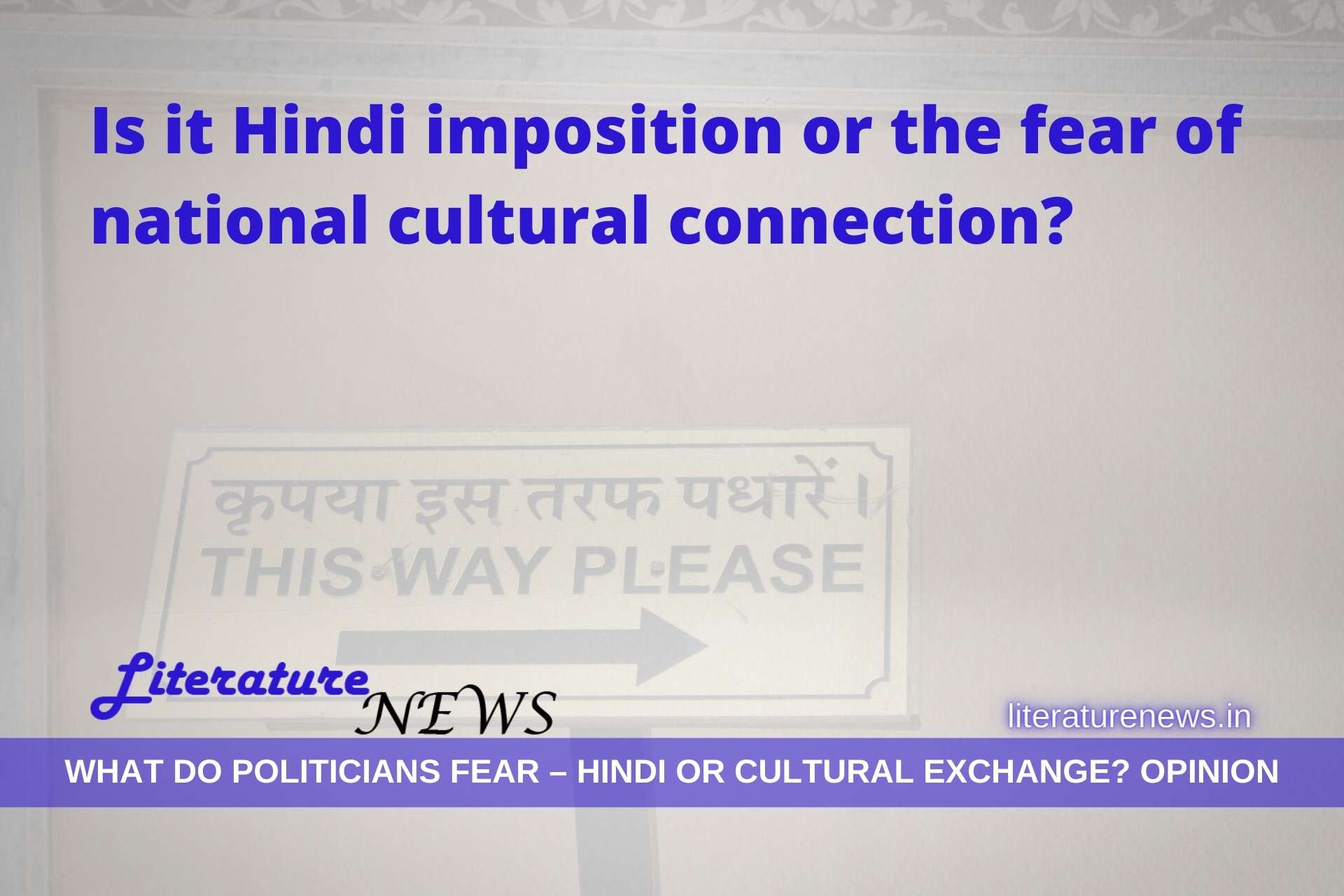 Do we have to interpret literature in its wider context always? Opinion

Literature Beyond Criticism – is it literature at all? Opinion
Comment