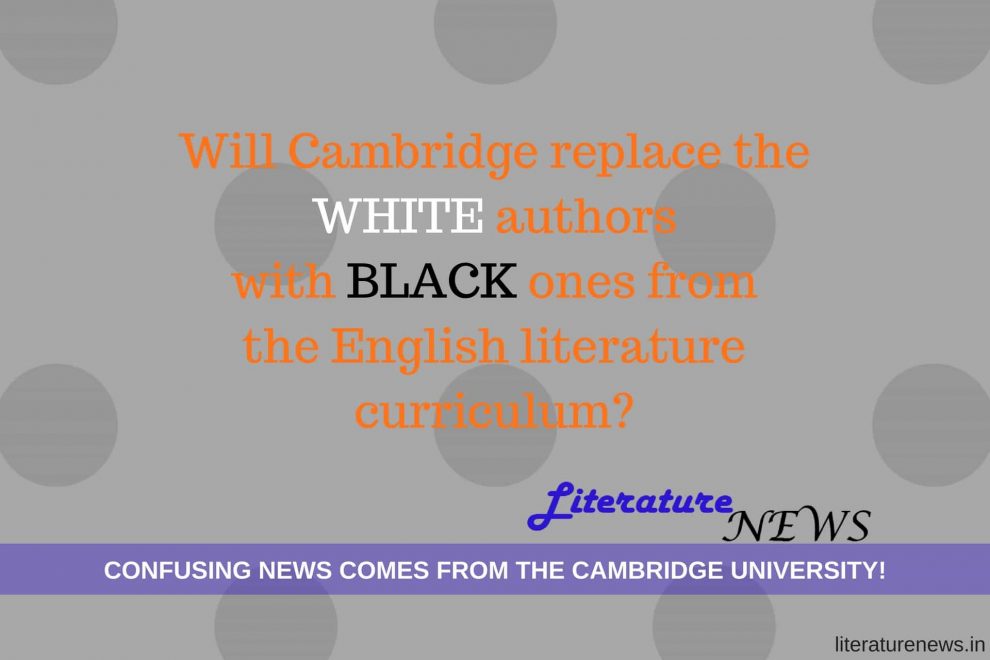 Absurdity does not know limits – once it was the absurdity of the English ambition which enslaved almost half of the greatest land on the planet earth and did what could only be seen as an act of apparent terror. Today, I have come across a very interesting news which could once again be seen as a mere absurdity and nothing more – Cambridge University’s professors might be replacing the white authors with black authors in the syllabus of English Literature to give in to the demands put by the students to ‘decolonise’ the curriculum! Ever heard something as absurd as that? As far as my case stands, I did not!

The teaching forum for English Faculty at Cambridge has come up with an idea that the tutors and the lecturers in the class will have to ensure that the presence of the black and the minority ethnic during the discourse.

Nevertheless, there is no clarification on the news as such because the website which has reported this news also suggests that the officials at the Cambridge University have denied any such plans to replace the white authors with the black ones. It all started with an open letter which was written by Lola Olufemi, the women’s officer for Cambridge University Student Union. And the open letter penned by her was itself entitled ‘Decolonising the English Faculty’. And this letter has attracted somewhat 100 signatures so far.

There is a matter of debate which comes up with this news, and that is for sure. I have also studied the literature produced by black and minority section of the world (I am not being derogatory in any sense). However, that section was entitled – colonial literature. That was a good part of the curriculum as we students had a good chance to understand the depth and width of the literature which was somewhat produced under suppression and influence – and white people, during the same period, were also penning literature which showed the same emotions but with a different angle. Studying them side by side is certainly a great idea but replacing altogether the white ones with the black ones might not be as good as it is now.

The news has no validity as of now unless the official Cambridge University statement comes out. We can wait and watch what transpires in this developing debate. Replacing, however, does not seem a good idea to me and I am certainly against it. What the staff and the students can agree on should be ensuring that there enough of the books on the reading list and there is a balance between white and black (if the world wants to see it as it sounds). 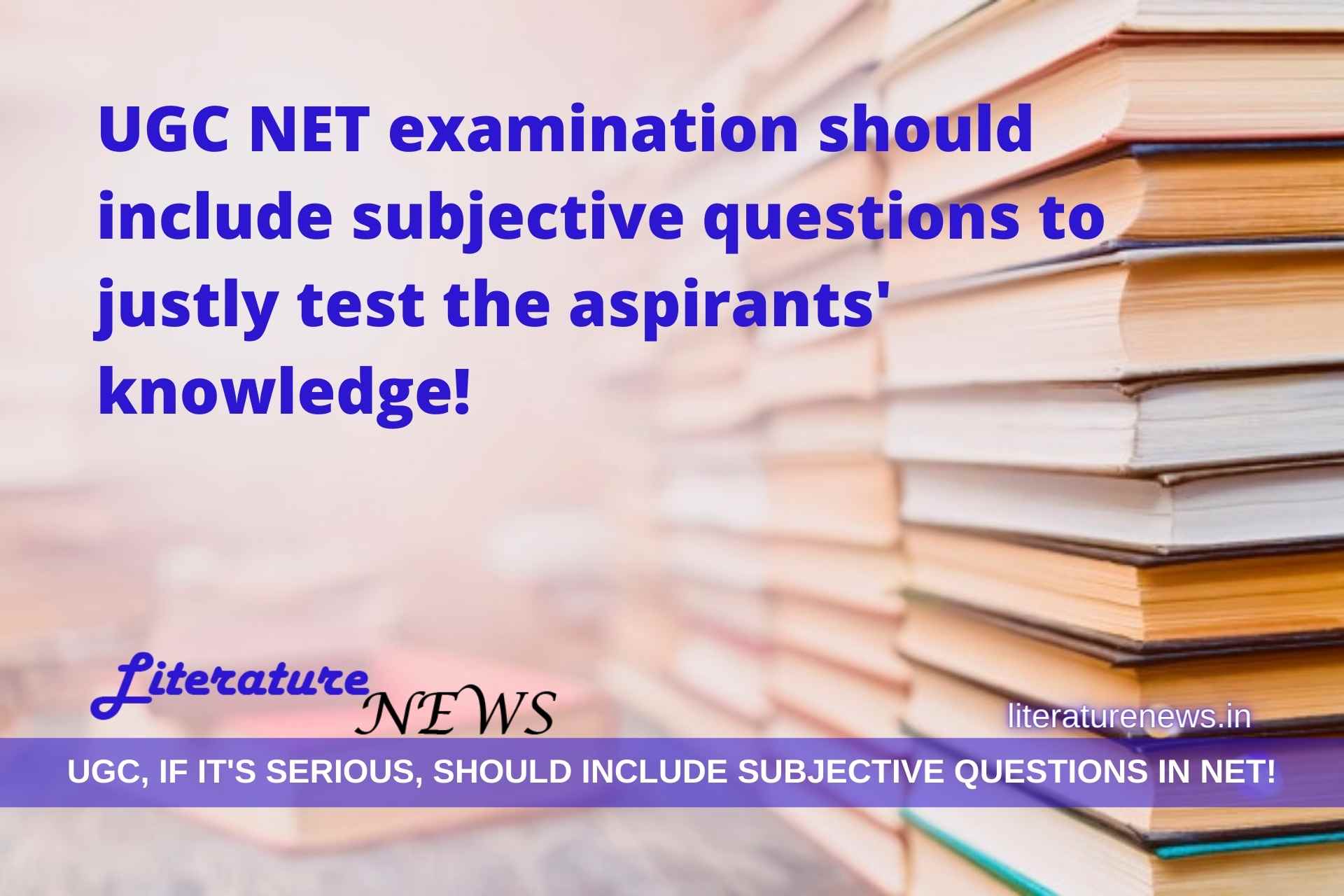