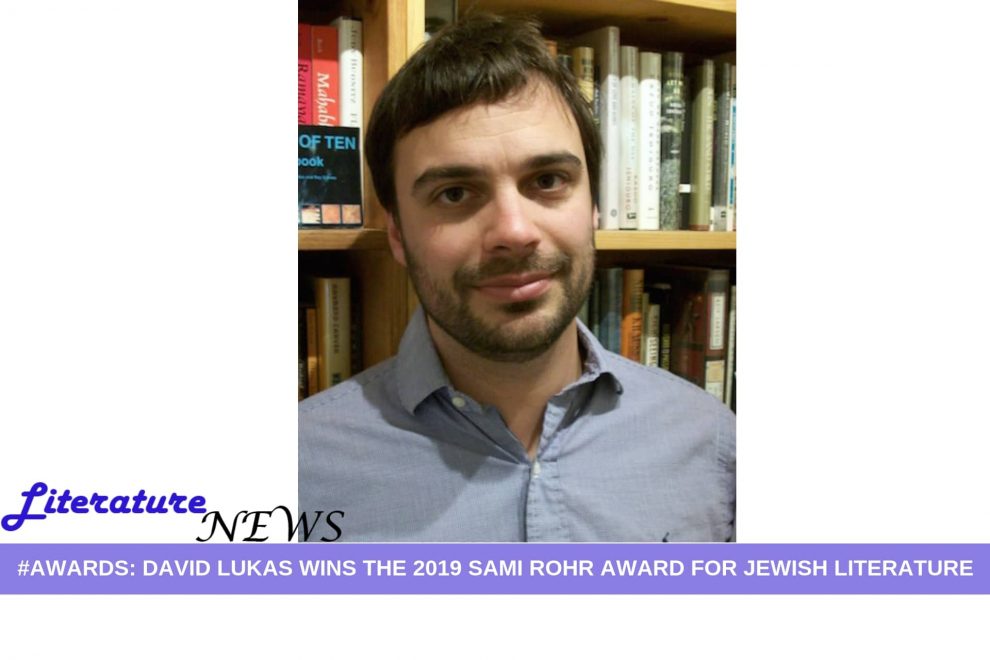 This year’s, the 2019 Sami Rohr Prize for Jewish Literature has been awarded to emerging author David Lukas for his book The Last Watchmen of Old Cairo. This prize comes with a grand monetary reward of $100,000. Run by the Jewish Book Council, the Sami Rohr Prize looks to recognise the authors who excel at sharing the Jewish experiences in their works. This award is given to the emerging authors.

The council responsible for the award also looks for the fact that how much contribution to the Jewish literature a particular author is making before deciding the award. Other than David Lukas who won the prize, there were also the authors who won other awards such as the Choice Award and the awards for being in the finals.

The author of The Worlds We Think We Know, Dalia Rosenfeld, won the Choice Award and got $18,000 as the prize money. Rachel Kadish, Margot Singer and Mark Sarvas were among the finalists who received $5,000 each.

The winning novel by David Lukas traces the life of Jews, of almost a thousand years, in the Middle East and North Africa. It has depicted various situations in the city of Cairo in various time frames – between the 11th and 19th century and also the contemporary period. The jury which decided the prize appreciated the novel as ‘beautifully written’.

David was very happy winning the award and thanked the jury and also found himself elated being named among such a group of authors who are recognised and distinguished.

The prestigious Rohr Prize is being conferred on authors excelling in fiction and non-fiction since the year 2007. The award is funded by the children of Sami Rohr, a well-known philanthropist and business person. The 2018 award was won by Ilana Kurshan, the author of “If All the Seas Were Ink: A Memoir.”

story by a contributor of Awards Desk, Literature News

Man Booker Long-list 2019: Rushdie, Atwood, Winterson and other 10 make it on the list
Amitav Ghosh wins the Jnanpith Award, 2018
Comment