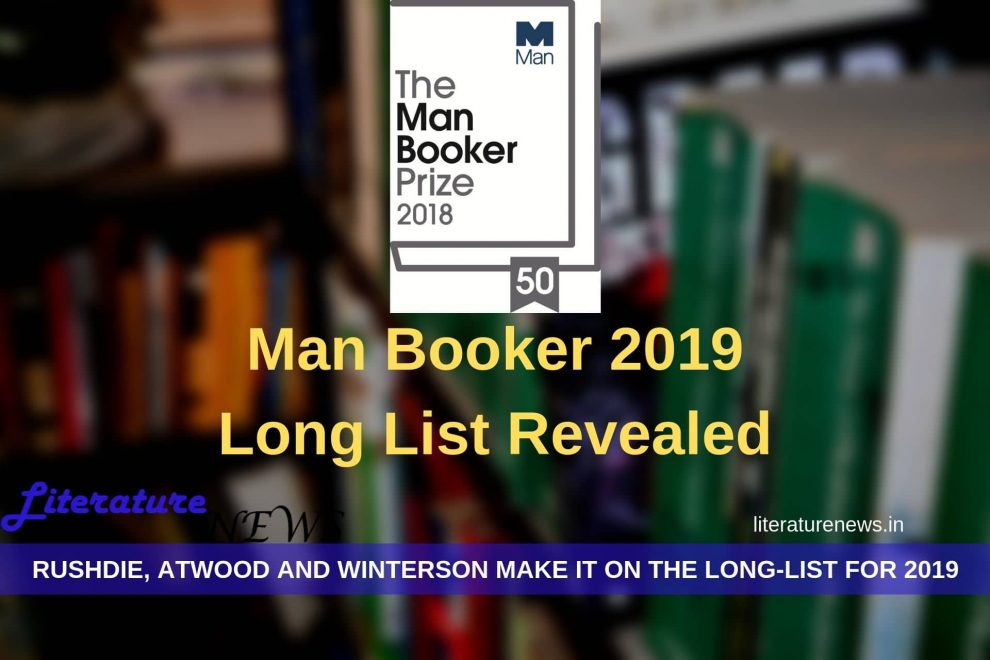 The Man Booker Prize keeps surprising the anticipators and readers as well as authors. The 2019 long list for Man Booker Prize is full of pleasant (or otherwise) surprises as it contains on the list the names of authors who have won the prizes before (so long ago as well) and rising names have been rare this year. A person who takes an interest in literary happenings in the world might not be unfamiliar with many of the names on the list. Salman Rushdie, Margaret Atwood, Jeanette Winterson, and others have made it to the longlist making the prize interesting because these heavyweights in literature can once again claim the Booker Prize and kill many dreams!

Before we get into discussing this list, here is the list of authors who are going to compete for the shortlist on 3rd September 2019:

My Sister, The Serial Killer by Oyinkan Braithwaite is her debut novel only. Set as a perfect crime thriller, this novel is plotted against the Lagos backdrop. Atwood’s novel The Testament is the sequel to her famous novel Handmaid’s Tale and has made it on the Booker Longlist. The novel moves ahead by 15 years and continues the momentum that Atwood generated in her previous one. Rushdie’s novel Quichotte is a different take on Don Quixote. Jeanette Winterson’s novel is not a surprise as she mixes the scientific voyage with her typical longing for women sexuality. Frankessstein, as the title might suggest and the cover says a lot more, readers can expect what is about to be read in the novel.

As an expectant, one can easily judge what might be the scenario on September 3rd 2019, the day shortlist is revealed by the jury. Rushdie is a long-time winner and so is Atwood and their writing craft can seldom be put into comparison with the debutants or others on the list. So, what do you expect on 3rd September this year? We will update our readers with the shortlist and then, eventually, the winner.

by Sumant for Literature News