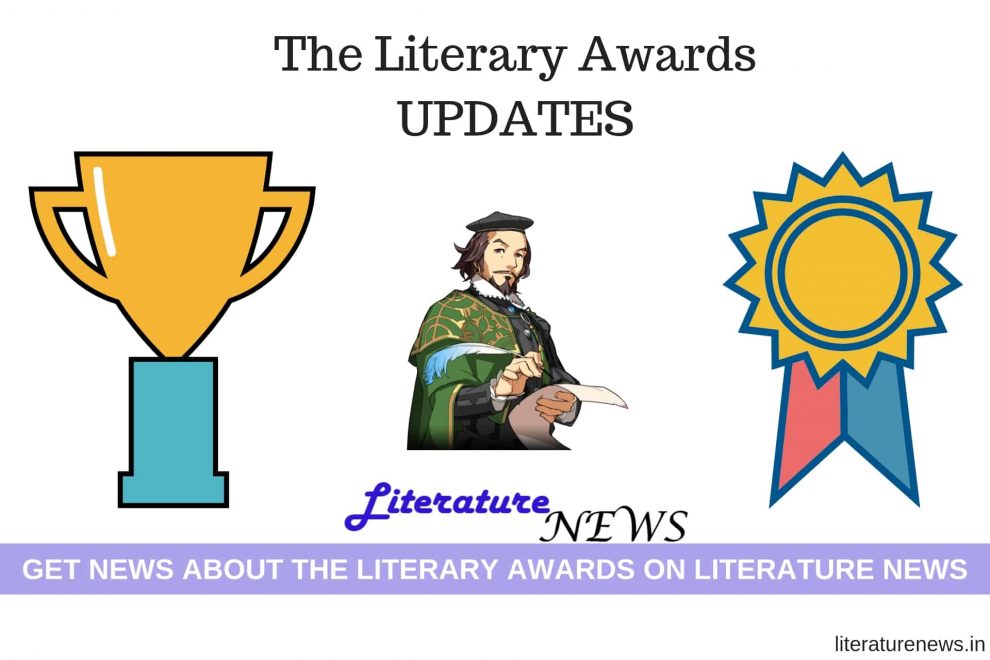 On 10 October 2018, DSC prize for South Asian Literature announced the long list for the year 2018 and as expected, the list including 16 novels, it displays the vivid streams of the art of fiction writing. The novels by the world famous novelists are there on the list as well as the novels by lesser-known novelists also decorate this year’s long list. Some of the novels are also proving their worth by being listed on various different long and shortlists of literary awards.

It is good to see the distinguished novelists like Tabish Khair and Jeet Thayil on the long list released by the DSC prize for South Asian literature. Thayil’s novel The Book of Cholocate Saints and Khair’s Night of Happiness can be found on the list by the readers. The fame-name is of Arundhati Roy. All other names of the novelists and their novels have been included in this article for your reference below:

1. All The Lives We Never Lived by Anuradha Roy
2. The Ministry Of Utmost Happiness by Arundhati Roy
3. The Saga Of Satisar by Chandrakanta
4. Temporary People by Deepak Unnikrishnan
5. No Presents Please by Jayant Kaikini
6. The Book Of Chocolate Saints by Jeet Thayil
7. Home Fire by Kamila Shamsie
8. Miss Laila Armed And Dangerous by Manu Joseph
9. Exit West by Mohsin Hamid
10. A State Of Freedom by Neel Mukherjee
11. Poonachi by Perumal Murugan (Translated by N Kalyan Raman)
12. Leila by Prayaag Akbar
13. Chinatown Days by Rita Chowdhury
14. Marriage of a Thousand Lies by SJ Sindu
15. Harilal & Sons by Sujit Saraf
16. Night of Happiness by Tabish Khair

The DSC Prize has put an ambitious road ahead of the authors in South Asia. The novelists from India, Pakistan, Srilanka, Nepal, Bhutan and other countries can prove their art of writing fiction! We wish all the authors the very best to make it to the shortlist of the award in near future.

The shortlist with 5 or 6 novels will be released on 14 November 2018 in LSE (London). We will update you about the DSC prize once the shortlist comes out.