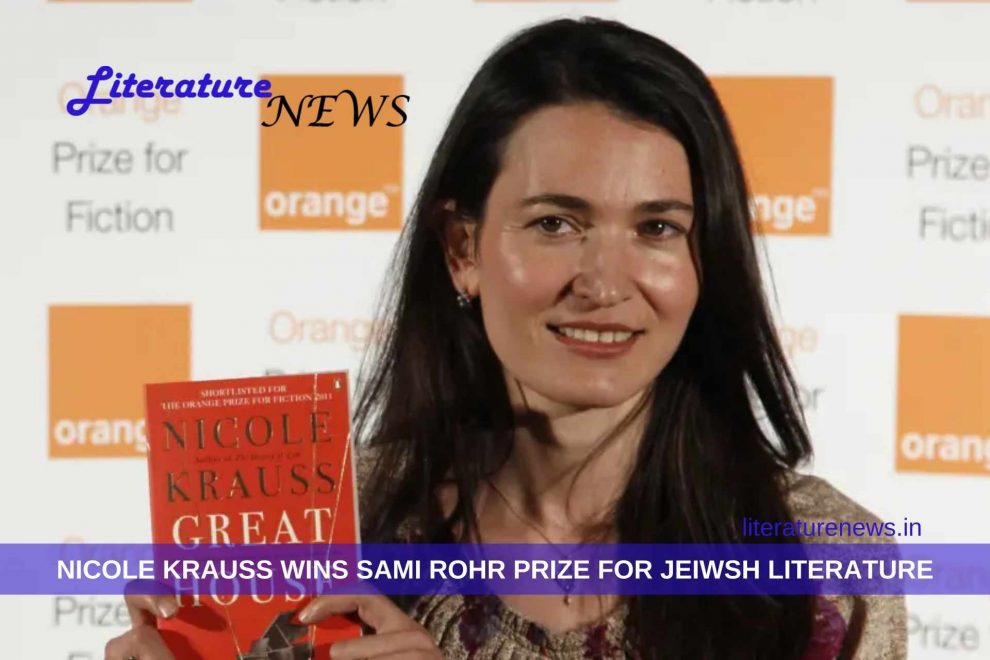 Nicole Krauss, the famous Jewish-American author for her celebrated novels translated into over 35 languages, has won the Sami Rohr Prize for Jewish Literature on June 6, 2021, in an online ceremony. Nicole, brought up in New York, was born to parents of Jewish origin. Her father is a Jewish American and her mother a Jewish British. She is famous for her novels like Man Walks into a Room, published 2002; The History of Love, published 2005; Great House, published 2010; Forest Dark, published 2017 and the latest work, To Be A Man, published 2020.

It is to note that the moves by Nicole Krauss often try to portray the issues related to Jewish identity. Historical and psychological perspectives are explored by the author in her works and this is what makes her special. Her first novel, published in 2002, Man Walks into a Room, brought her instant fame and success. And acknowledging her contribution to the world of literature, especially the Jewish-inspired literature, she has been awarded the prestigious literature award run by the Rohr family… the family has welcomed her into the elite-awardees union.

The prize for Jewish Literature is being awarded since 2007 and it was established because Sami Rohr had a lifelong aspiration to learn, enjoy and bring forward Jewish learning, literature, authors and books. As the name suggests, the prestigious prize mainly aims at identifying and honouring the contemporary contributors to world literature who have been bringing up issues related to Jewish history, identity and enriching the literature.

Nicole Krauss has been awarded the prestigious award for her continuing exploration of Jewish history and identity in her fiction. She is famous for her serious literature and her books have become popular among contemporary readers of sensible fiction who look beyond momentary themes. Permanence and longing for things that are permanent in nature have been the qualities that enrich the literature produced by Krauss. You can read her books to understand these things better. 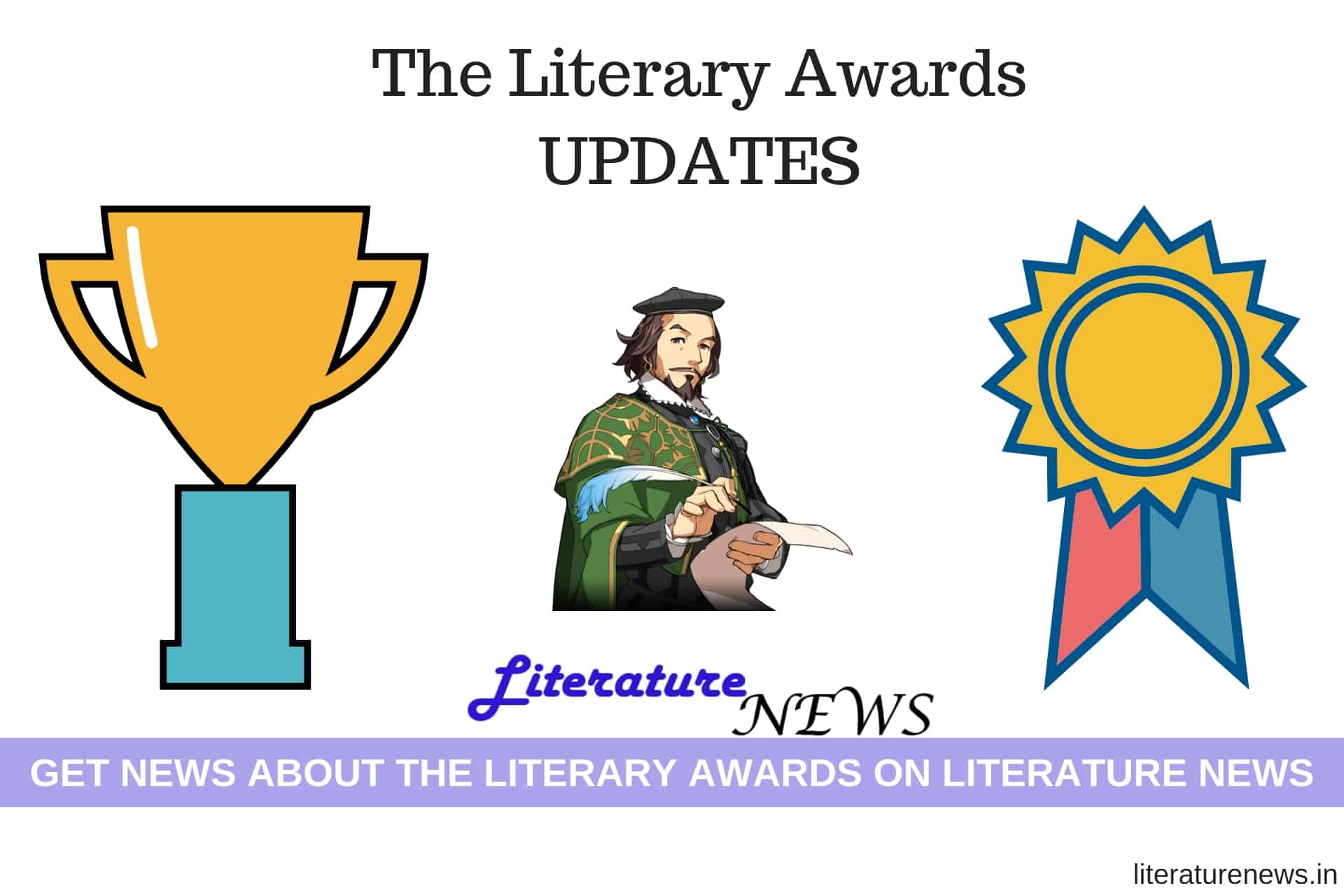 What Pulitzer Prize should do for the best of literature? Opinion