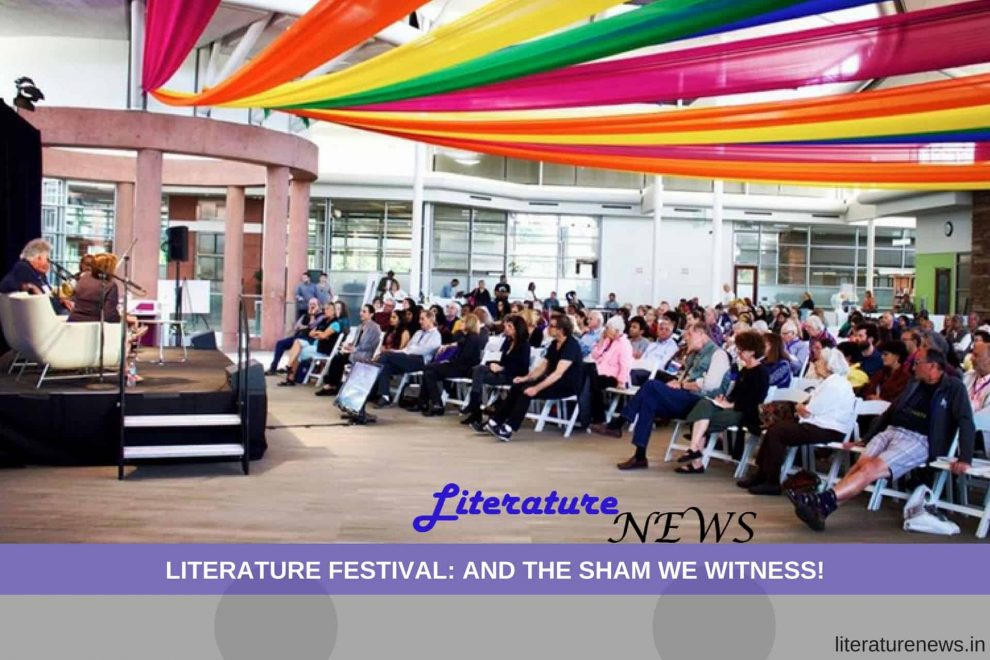 Very soon, you may hear Raghuram Rajan compelling you into believing that India is about to be doomed (financially) and that no good can come to the nation. You may hear about laments of the falling pillars of democracy by a politician or how India is being developed by another politician. You can soon be forced to realise that India is no longer a democracy. India has been converted into a totalitarian regime that does everything to suppress freedom of expression and it haunts those who dare defy such a fascist government. Well, it is no longer a joke; it has been repeated almost every year after 2014. You may hear such things every year, in the winters, in the gatherings of intellectuals who deny freedom of expression while expressing everything so casually. What you will not find, unfortunately, is the discussion on failing standards of literature! Welcome to the lit-fest session 2022-23!

Literature is deep enough to have many layers. It can certainly accommodate politics, history, policy and even absurdity. However, when it comes to literature, the sentiment must find respect and organisers of such events must understand that audiences come to discuss books, find new authors they can read and know more about emerging literary personalities. Most of the time, vital elements are missing from such literary events and politics gets the limelight. That is, nothing else, but the politicisation of literature! And by all means, this is not what we expect from the so-called, supposed and accepted literary fraternity! They can do better, for sure!

Moreover, when it comes to calling real authors and asking for their opinions, journalists seldom ask about their writings, upcoming books or literary views. They only ask things from the political perspective. India becoming intolerant. India becoming unsafe for XYZ. India becoming a fascist nation. This government bulldogs the freedom of speech (and yet being so casually careless allowing such events to go on… dismantling global Hindutva, how to stop Modi, Hindu terrorism and so on…). Indian intellectuals, for such unscrupulous accusations and laughable claims, have become synonymous with fools who can never dream to be in Shakespeare’s plays!

Literature Festivals should get their dignity back. The concept was very good. However, in the greed of more penetration in society and wide reach, the organisers (big media houses) have done the most harm to the idea of the celebration of literature. The discussions should take place on core concepts of literature. Why could we not produce any Nobel Prize winner after Tagore? Why are we not able to produce literature that ranks with the greats of the day? Why are our authors indulged in everything else but literature? Why Indian English poetry could not develop a mass that would represent India and its culture? There are many other concepts literature festivals could be themed upon. However, nothing like this happens!

There is something that the Indian literary fraternity has to consider. If we could not uplift our discourse, Indian literature will certainly dip into oblivion – we will discuss everything else but not literature itself! Hope the organisers and authors pay attention! 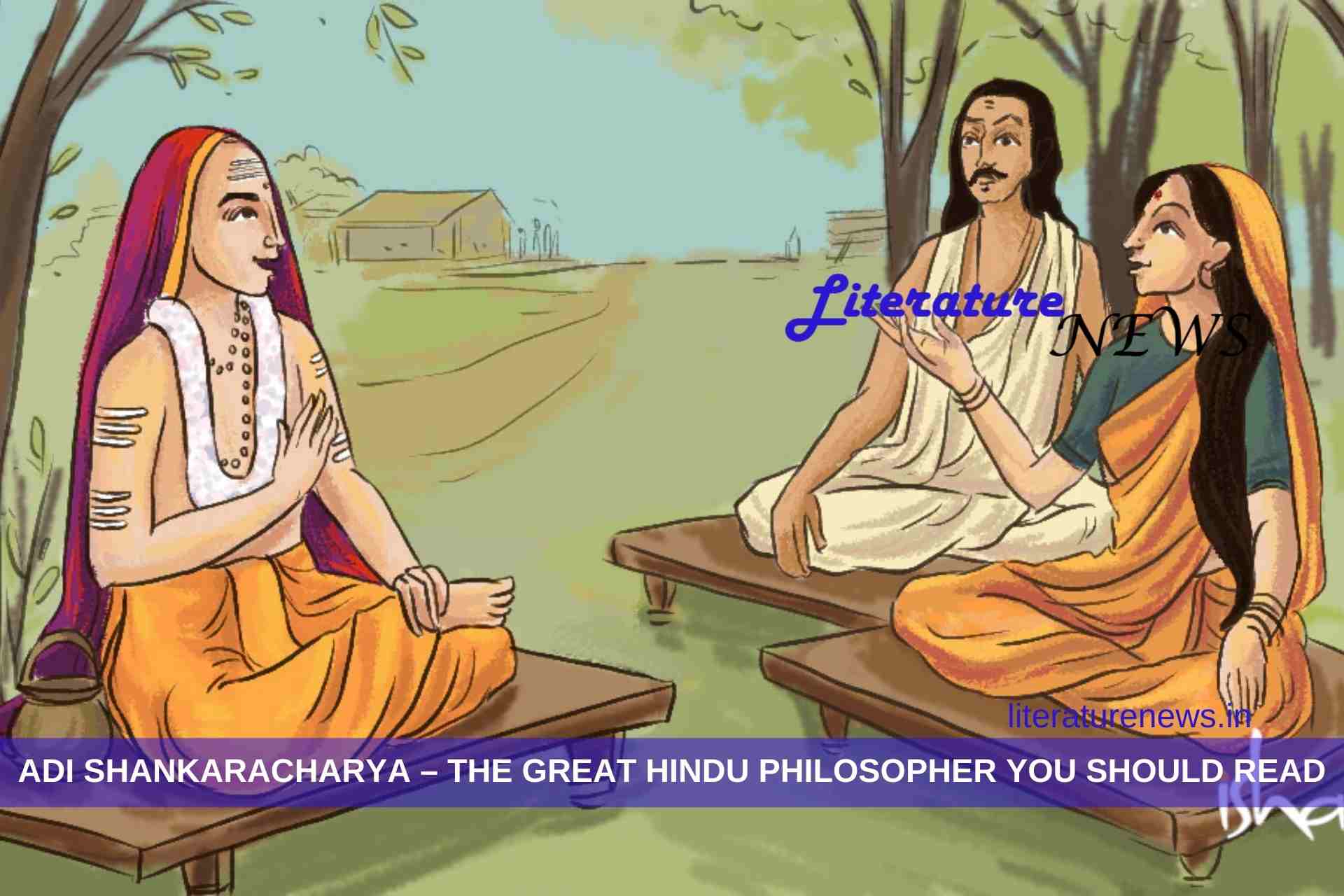 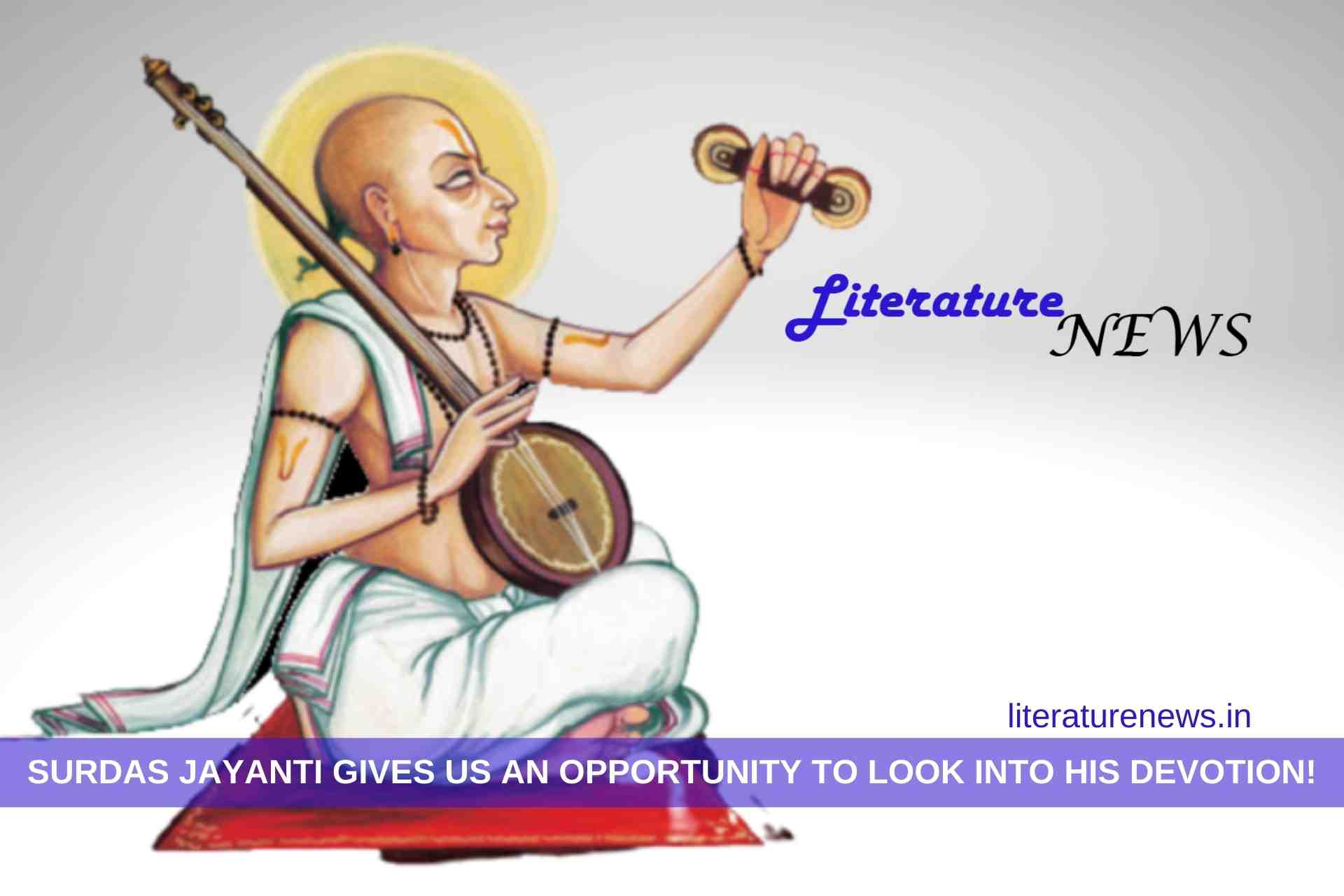