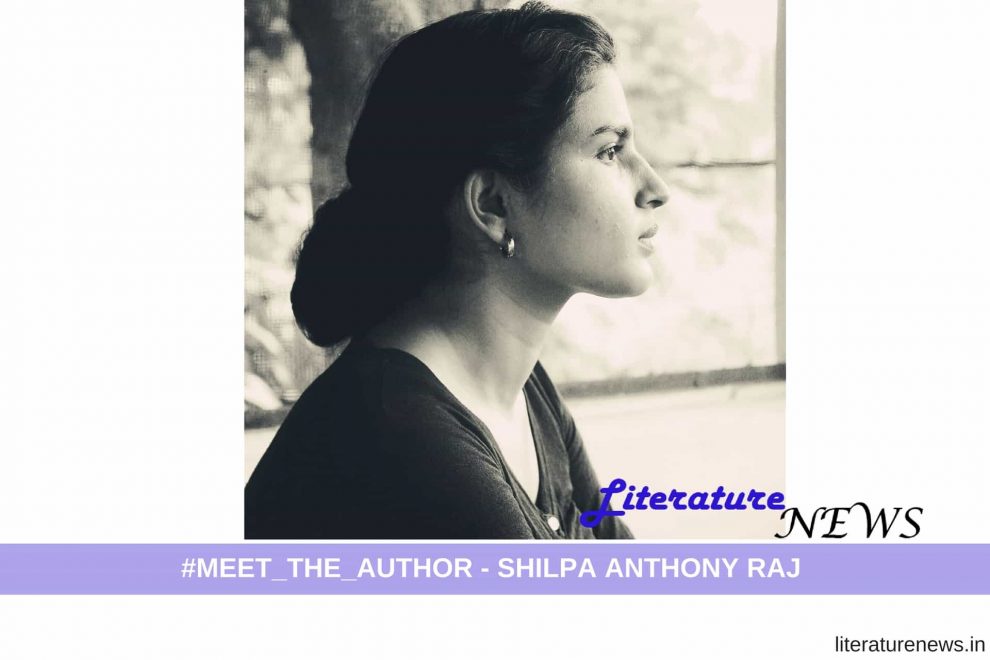 The success of Shilpa Raj in her very debut book proves one thing clearly – books written on real issues always have that readership and critical appreciation! You can write a fiction and succeed but writing books which voice the ground realities and try to convey some important message to the world is an entirely different kind of success which only the authors with courage and a vision can enjoy. Shilpa Raj has done the same with her book The Elephant Chaser’s Daughter. She raised the voice for the class of people who are ignored generally by the society. She wrote about the children who are left uneducated. She talked about the people who don’t count themselves as a part of the modern civil society. Inevitably, her book was bound to enjoy a good reception among the audience and it did!

From a humble background, Shilpa has seen the hard realities of life from a point which is too near of that. Always ambitious to become an author, now that her dream has come true in a fashion which has made her enthusiastic about the future in writing industry, she is surely excited. After the publication of The Elephant Chaser’s Daughter, Shilpa has been moving around and delivering talks on her book and the issues she has raised in her book. From institutions to organisations to business industries, Shilpa has been almost everywhere to make people aware of what she has done in her book.

With the success of her debut book, Shilpa has not only established herself as a confident debut author but she has also become a source of inspiration for the girls who at some point feel like lost and defeated. Shilpa did write in her book about how she had a narrow escape from a child marriage situation and this will surely motivate many girls who often find themselves in such circumstances. The author has shown them a way that life can surely be lived on one’s own conditions and dreams can be achieved.

Shilpa Raj said in an interview:
“As a writer, I have a social duty and a personal one. To transcend one’s poor socio-economic condition, there is no better way than through a good education. I have experienced this in my own life, and hence, I am all the more determined to help others reap the benefits of a quality education. I hope to put my training as a counsellor and an educationalist to good use by running a holistic program that caters to the emotional and academic needs of children.

As a writer, I will continue to use my voice to throw light on issues that must be discussed for bringing about change.”

And this statement surely shows a light of hope for the years to come. Readers can surely be sure that Shilpa will be producing standard literature in the coming years and she will be raising the voice for those who cannot do the same. Her success surely means that we do need good authors to mirror the reality to us at times!

Explore more about Shilpa on her official website: http://shilpa-raj.com/

Kazuo Ishiguro’s Nobel Prize in Literature: Lessons for us as readers
Shakespeare: A contemporary for now, then and forever…
Comment