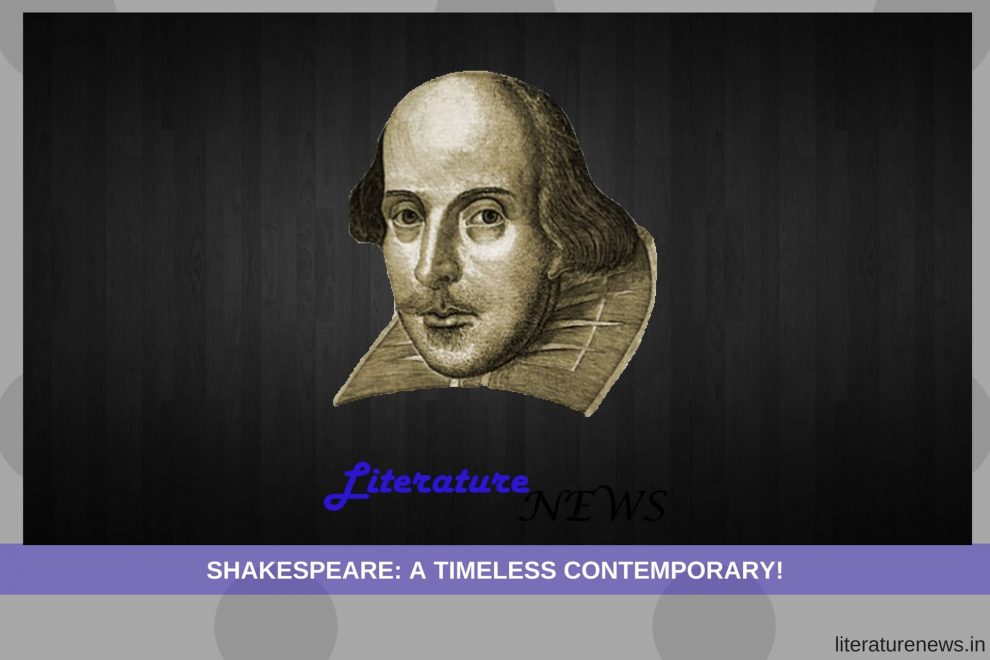 Ever said sarcastically to your friend “Et tu, Brute?” or tried to impress your female friends in ‘Romeo and Juliet’ style. I am sure all of us were in a dilemma some or the other time. “To be or not to be” like in ‘Hamlet’. These are just a few examples to quote. And this is exactly how a playwright of the 16th century continues to touch our lives even after more than 400 years. Yes, he is and can be none other than THE SHAKESPEARE! A common (noun) man who became the greatest (proper noun).

He was born in an age where women were not given enough privileges. Even for his plays, it was men enacting the roles of women. But in his plays, he has given equal rights to education and status to them. They are shown to be smarter than their male counterparts. They are shown smart, witty, and most often difficult to be tamed as in “The Taming of the Shrew”. They have stood out for their love, respect and aspirations. They are well aware of exactly what they want in life. Be it Beatrice in Much Ado About Nothing, Celia in As you like it. Cleopatra, in Antony and Cleopatra, Cordelia, in King Lear, Cressida in Troilus and Cressida, Gertrude in Hamlet or Lady Macbeth in Macbeth.
They are given much importance in his plays, even more than the male characters, which proves that he was far ahead of his time in the terms of his vision. And also how he perceived our society to be in future. By giving them all the power, he proved that women are capable of doing everything that a man can, if not more. For this, women all around the world are thankful to him.

“O brave new world, That has such people in’t!”

Shakespeare has tried to bring out the politics, the aspirations, an extent to which people can go when they become power hungry in his plays. That holds true in present day society when a politician mother gets his own son assassinated to attain supremacy. This ‘Game of Thrones’ is well described in his plays. Othello and Macbeth being wonderful examples of the same.

“Sigh no more, ladies, sigh no more.
Men were deceivers ever,
One foot in sea, and one on shore,
To one thing constant never.
Then sigh not so, but let them go,
And be you blithe and bonny,
Converting all your sounds of woe
Into hey nonny, nonny. “

This poem from Much Ado About Nothing is a clear example of the fickle love theories of youngsters. Where this fickleness is displayed there itself he shows the constant and loyal aspect of love too through Romeo And Juliet and Antony and Cleopatra.

The psychological problems evident in Macbeth and Othello are still a reference to the Psychologists throughout the world. What a man of intelligence! How well he could read human mind and the various problems hidden in it that could pose a threat to human life.

“Hell is empty and all the devils are here.”

“Lord, what fools these mortals be!”

Few excerpts from his different writings show his understanding of this world better than any contemporary writer. He had a great insight and thus his characters have influenced and continue to do so even in the modern world. They hold significance even after five centuries. The society it seems has evolved as per his writing. As Bruce Smith explains:

Shakespeare, through his talent, has shown a mirror to the society which is still relevant. The face of the society has not changed much as per his perception. That credit he and only he owes from us. The students of literature are not the only ones who can comprehend this as right from middle school Shakespeare’s plays (abridged version) are included in the syllabus. That itself is a great recognition. As he himself said:

“How far that little candle throws his beams! So shines a good deed in a naughty world.”

Author Shilpa Raj: what does her success mean to us?
Modern Literature: are we making any sense at all? Writes Alok Mishra
Comment