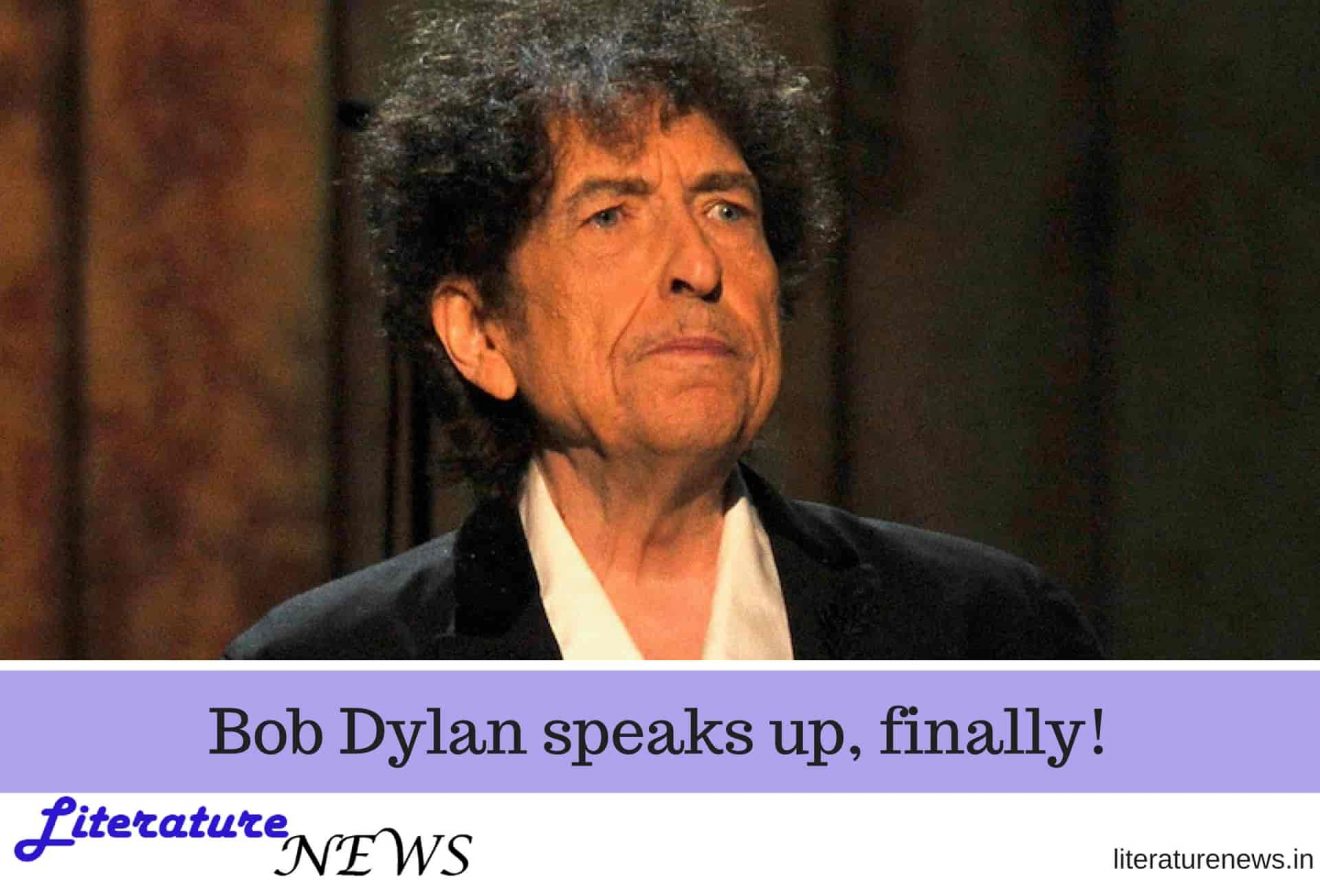 [mks_dropcap style=”letter” size=”40″ bg_color=”#ffffff” txt_color=”#000000″]The[/mks_dropcap] Literature Nobel Prize winner of 2016, Bob Dylan, has been a good singer and a perfect artist throughout his career, no doubts about that. However, his winning the Nobel Prize has certainly started a new trend, a new debate as well as a new chapter in the field of literature. If music is a part of literature, that it always was, then why not explore other parts as well – there are many! For a slight spice in the tale, Lil Wayne is also a singer and his lyrics are also wonderful at times. Should we be prepared? Far better than him is our rockstar Eminem and we should not forget The Beatles, forever green… while many controversies were ready to cover this debatable Prize nomination, the reluctant Bob Dynal finally accepted his honour and his Banquet Speech was also the topic of talk for days.

To begin with, let me tell you that Dylan was not present in person to receive the honour and he did not deliver the acceptance speech. It was his aid, Azita Raji, the United States Ambassador to Sweden. Well, that might be because of some personal or otherwise reasons that I don’t know. (And many people didn’t as well.) Bob Dylan has crafted a speech which was, all the ways, modest, mild in nature and beautiful to be honest. He did raise the point that he didn’t ever bother to ask himself if his songs were literature and that was the magnum opus because what not, in the broader sense, is literature?

Bob Dylan, like many other heads walking on the pair of legs on this earth, love Shakespeare and likes his works. He was also following many other great names who also happen to be on the list of the prestigious Nobel Laureates for Literature. One thing is certain from the speech delivered by the US Ambassador on behalf of Bob that he was never expecting to win the prize! Indeed, he was right when he mentioned in his written speech that every individual who happens to be a writer in any way, does harbour in the deep unconscious the dream of being there a day – the Swedish Academy!

While there might be a million interpretations of the speech which was prepared by Dylan, we must understand that it was from his heart, directly! He did not hide anything and because he is not too much into the ‘business of words’ we cannot expect him to highlight and underline the impacts of literary escalations in the contemporary world. He wrote what he had to say and he has been doing so for many years.