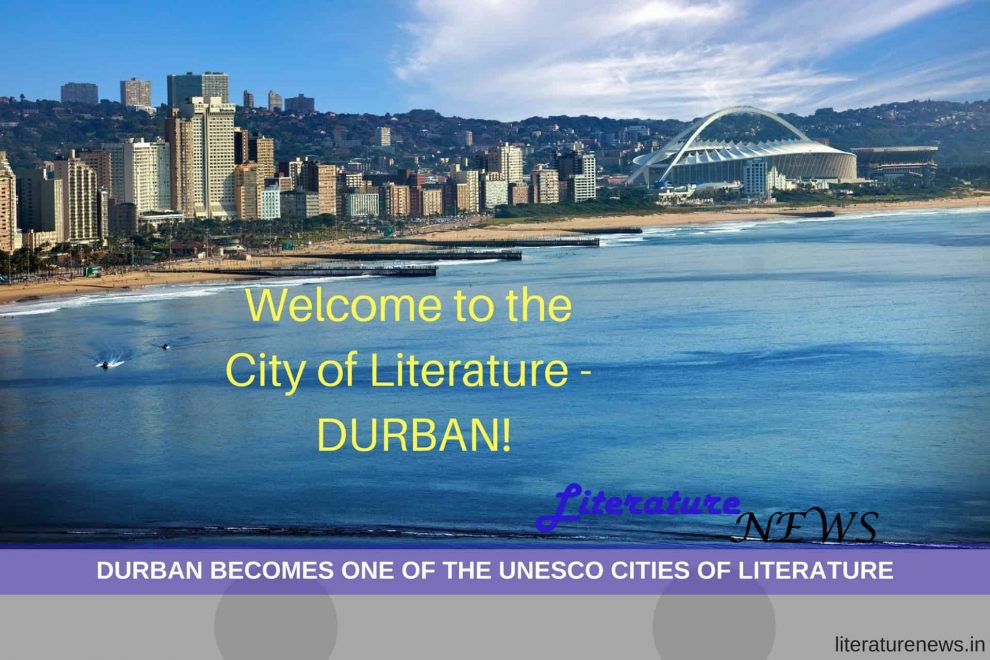 UNESCO City of Literature, since 2008, only one was there and that was Iowa city. However, it has been joined by many more recently and the UNESCO Cities of Literature across the globe have become as many as 28 by now! And of those recent additions, the name which attracts the eyes (and maybe eyebrows too) is certainly Durban!

Durban has been home to the greats of the literary personalities and it has witnessed the likes of Mazisi Kunene, who was the first poet laureate ever in South Africa, Bessie Head, and many others. Durban, one of the newly inducted UNESCO Cities of Literature, has been finally given its due and it is certainly a matter of pride of the citizens of the city as well as the literary enthusiasts across the world who follow African literature closely and admire it.

Durban has also recorded another achievement besides its name to be the first city among the African Continent to be granted this special status as the officially acknowledged city of literature. It was the city which has given South Africa its first poet laureate and now it has fetched another laurel for the nation!

This news has filled with immense joy the hearts of the literary enthusiasts in the city as well as the country. People believe that this special status will inspire the lawmakers to plan especially for the literary development in the city which can be seen also as the literary capital of South Africa now onwards… Further plans which the world can see being implemented in the city of Durban might be the statues of the great literary personalities the city has witnessed in the past and other plans may include literary societies, literary tours and others.

Such kind of initiatives will not only be beneficial for the literary aware people in the city and the country but will also attract the visitors from different parts of the world who wish to visit the places of literary importance. If you are also one of those, please keep a watch on the developments in the newly inducted UNESCO City of Literature, Durban!