Writers have always been curious subjects for the masses. Their lives, incidents, accidents, marriages, love affairs and everything else – readers are more (or equally, at least) interested in their lives than their writings. Shakespeare’s dark lady and fair youth or Sylvia Plath’s private agonies, Hughes’ affairs or Woolf’s conundrum, the lives of the poets and novelists have always been subjects of public scrutiny.

Virginia Woolf, a leading novelist from the 20th century, is known for her modern style, feminist advocacy, challenging plots and psychological storylines. She was famous not only for the literature she produced but also for many other facts associated with her life.

Today, I will list some very interesting facts about Virginia Woolf, the famous novelist of the 20th century. This list includes her literary occupation, education, private life, marriage, etc.

This is it for the day, guys! Thanks for reading the previous article with facts about T. S. Eliot. I will bring more articles like this for Literature News readers.

by Manish for Literature News 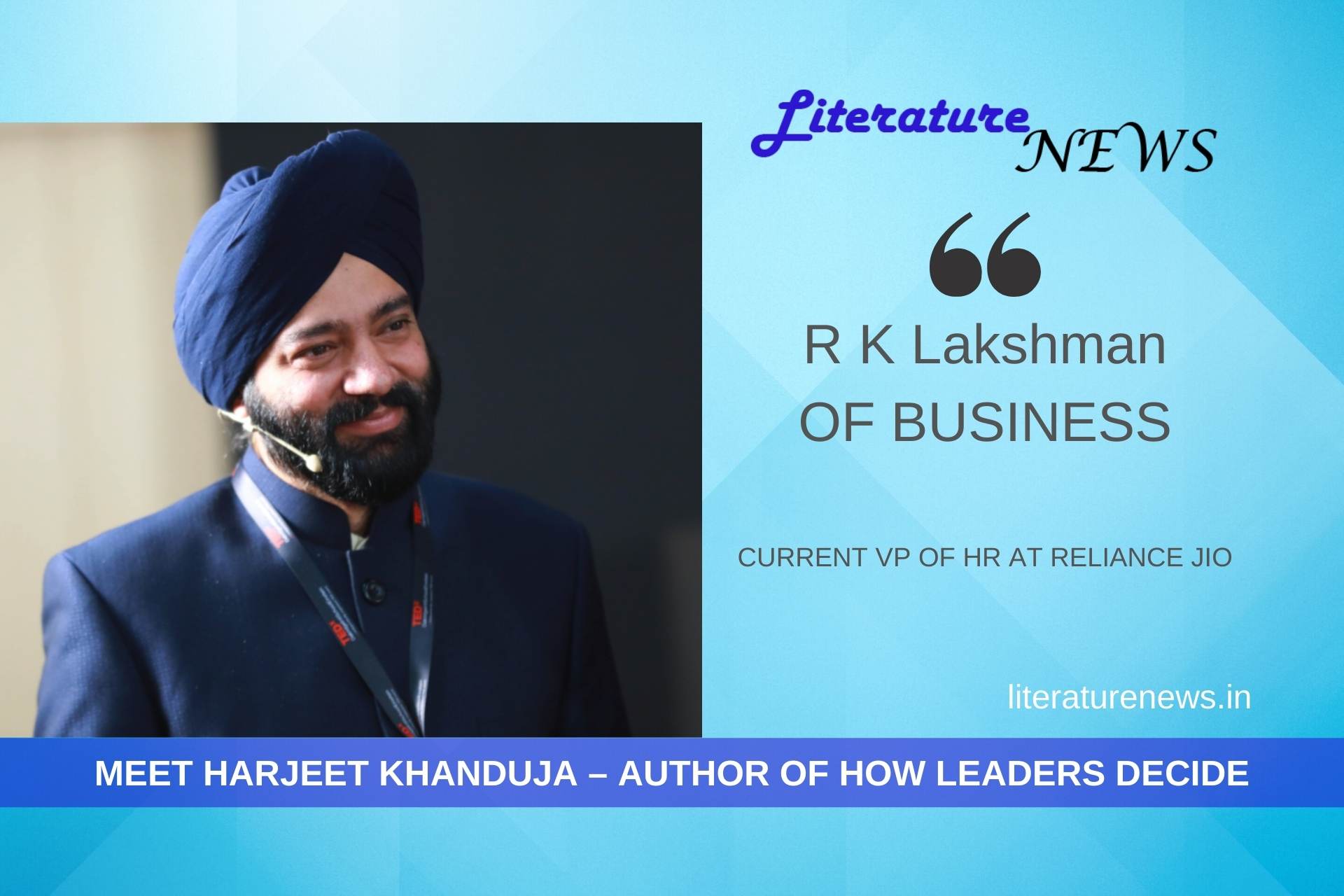 Harjeet Khanduja – the R. K. Lakshman of Business Decodes the Cryptic Concepts of Leadership & Decision-making for many 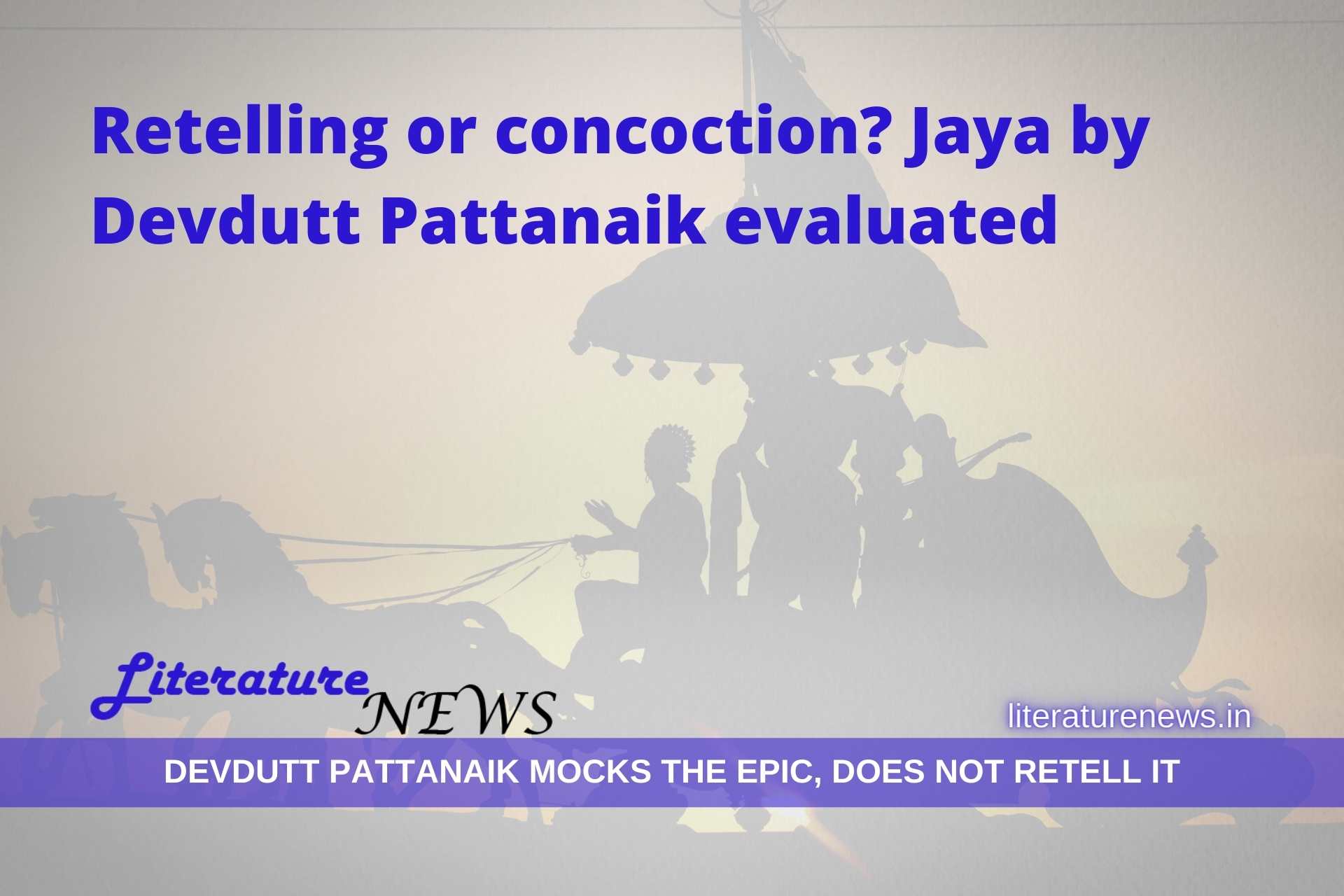