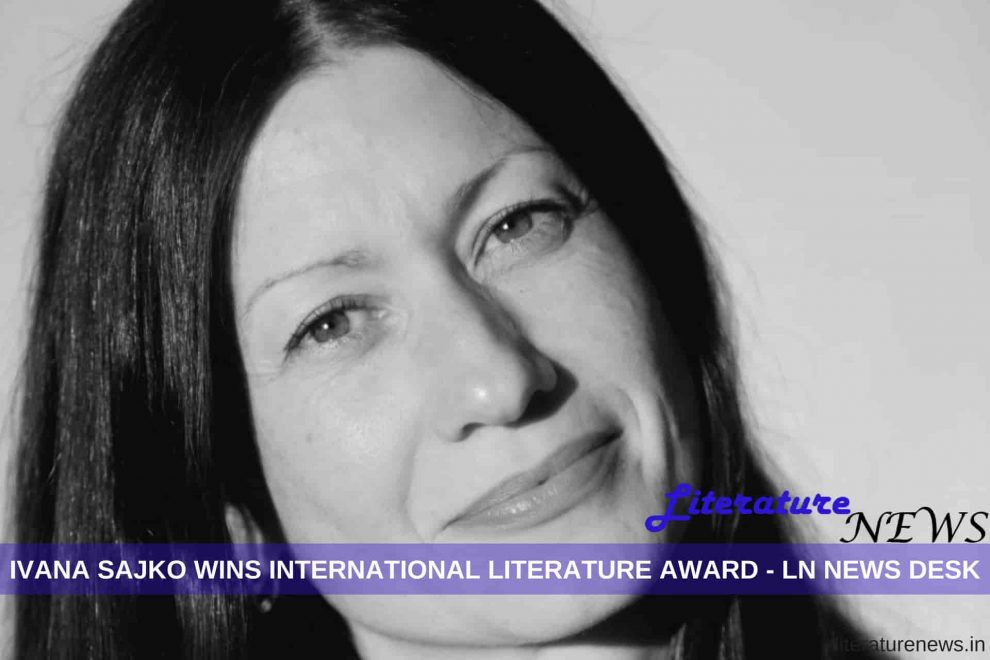 The 10th edition of prestigious International Literature Award for an international prose translated into German goes to a Croation author, for the first time, Ivana Sajko. Her novel, Liebesroman (Love Novel), has been announced as the winner on 12th June 2018.

As the jury announced, the novel by Ivana Sajko depicts the life of a couple in a nation which seems rather unbecoming or too tough to inhabit. It shows a global perspective of life in this modern era – how the globalisation and the pressures of various kinds take a toll on the relationship. By global pressure, one can understand various political pressure, diplomatic pressure, eco-system pressure and so on.

And the jury member also told that this piece of fiction is truly global because it can occur anywhere.

More about the novel – it was translated by Alida Bremer who is renowned for translating the body of works from Croatian into German. She will also receive an award of €15,000 for her translation efforts and the original author of the work will be awarded €20,000.

The author, Ivana Sajko, is relatively young, born in 1975. She does not only writer fiction in the novel form but also directs and writes stage-plays. She is also popular for her political writings and articles which are critically written, most of the times.

The shortlist for the International Literature Prize had six works on the list. A famous author from Srilanka, Anuk Arudpragasam, also made it to the shortlist but could not go on winning.

Though the award has been announced, the ceremony will take place on June 28 in Berlin.

Like we at Literature News always believe, the awards of this kind promote literature in the truest sense. Appreciation of any kind is good but awards make it further. Congratulations to Ivana from our entire team!