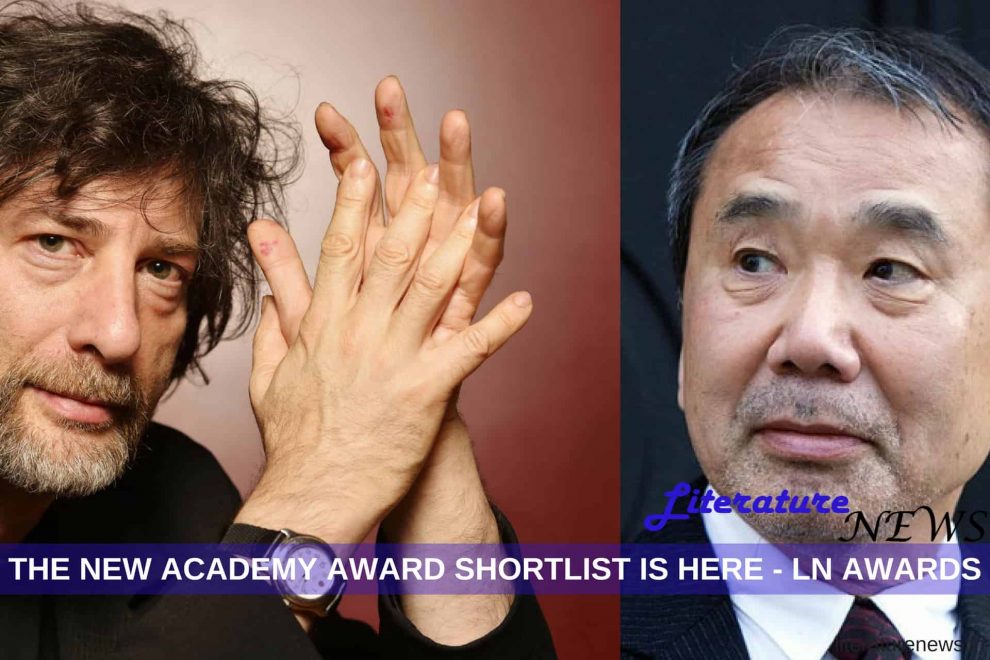 The ‘elite’ writing fraternity seems to be illusioned with prizes so much that it just cannot resist ‘any’ idea of a prize. However, after the fallout of Nobel Prize for Literature this year, it was dubious whether any prizes will be up for a toss. Nevertheless, there cannot be any delay if the purpose is to serve the ‘ego’. A few of the ‘cultural figures,’ as The Guardian reports, have come up together and established a temporary alternative for the Nobel Prize and it will be dissolved this very year. So much so that it already has decided the two of the finalists (along with two others) for the one and only award that this committee of Swedish intellectuals will award – Neil Gaiman and Haruki Murakami! I have only one question – why so hurry? Cannot the literary production just continue as usual? Why do we always have to show that there are some authors and there are some ‘super authors’?

As per the report, there were 47 names based on the public-participation and the finalists were decided by an ‘independent expert’. The four finalists for this New Academy Award are – Neil Gaiman, Haruki Murakami, Maryse Condé and Kim Thúy. One can notice that the shortlist is announced with a world-view in mind and the authors have been picked from different regions in the world – England, Japan, Caribbean as well as Vietnam. Well, it sounds good and we can see a vividity rather than what has become a predictable game of words!

The winner will be announced in October, after a month. More than 100 intellectuals and cultural celebrities from the Swedish regions have come together to host this ‘alternative’ for the cancelled Nobel Prize.

The only problem with the awards (though I do love and appreciate these) is that one has to be the winner and one has to be the loser while so many others make it to the list and so many others are ignored on grounds only God knows. And the haste shown in establishing and awarding this New Academy Award displays that the ‘elitist’ culture cannot take a backseat as of now. There will be awards – whether the award-authorities remain or not!

I wish the shortlisted authors for their achievement and also wish all of them ‘good luck’. Let’s see who wins the one and only New Academy Award and whether this academy stays or is dissolved as is expected.