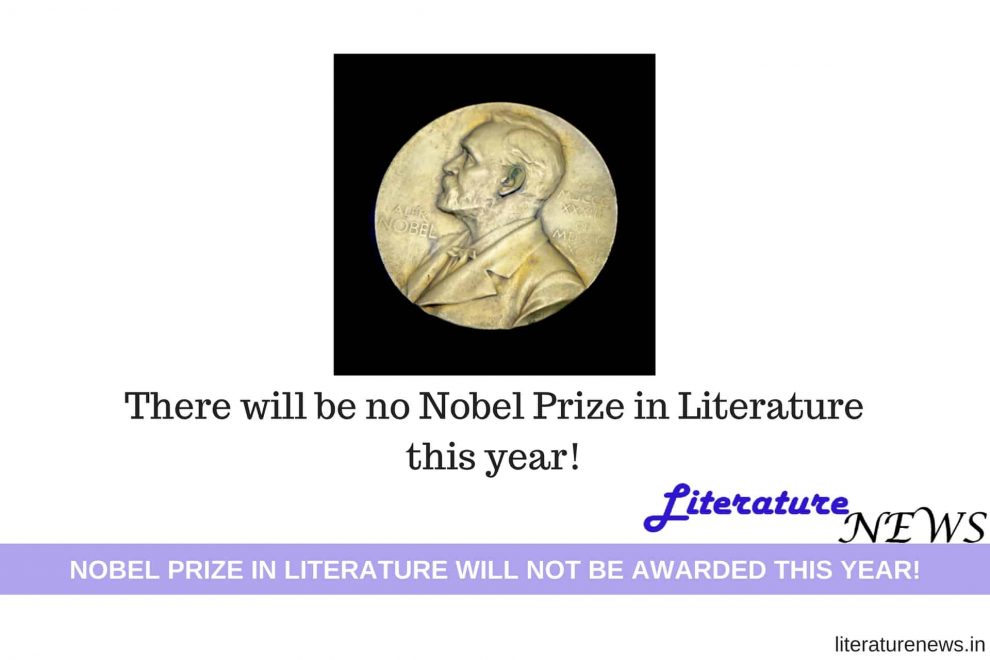 It’s official and final that the Swedish Academy will not award the Nobel Prize in Literature for this year! According to the reports in the media and also from the official Swedish Academy statement, it has been established that the continuous scandals, the allegations of financial malpractice and many other elements, the Academy is not in the position to unveil a winner of the Nobel Prize for Literature. Instead, the Academy will reveal two laureates in 2019.

From the reports coming in media, it was certain that there would be something which might have a very bad impact on the future of the Nobel Prize in Literature and it has materialised now. Started with allegations and then followed by resignations, the committee for Nobel Prize in Literature has been on the receiving ends and the public trust in this division of the Swedish Academy was always hitting the low. Seeing this, the Academy concluded that they will not be awarding this prize.

This decision will impact the world of literature severely. The ongoing #MeToo movement, worldwide, is showing that no institution, howsoever low or high in rank, is not free of the sexual harassment and discriminatory act against the women. It comes as a shock to imagine something of this magnitude could have been taking place in an institution as renowned and reputed as the Swedish Academy and finally, the women members led the way. There are speculations that it might lead to a total reshuffle in the academy.

And for the lovers of literature around the world, it came as a shocker. It is for the first time after 1949 that there will be no winner for the Nobel Prize in Literature! We have to hope that things get better and we can see a winner in the coming year. The Academy is mature enough to handle such a huge crisis which has, erstwhile, kept things on a roll to below. Those responsible will have to act to establish the reputation and trust of the Academy once again.