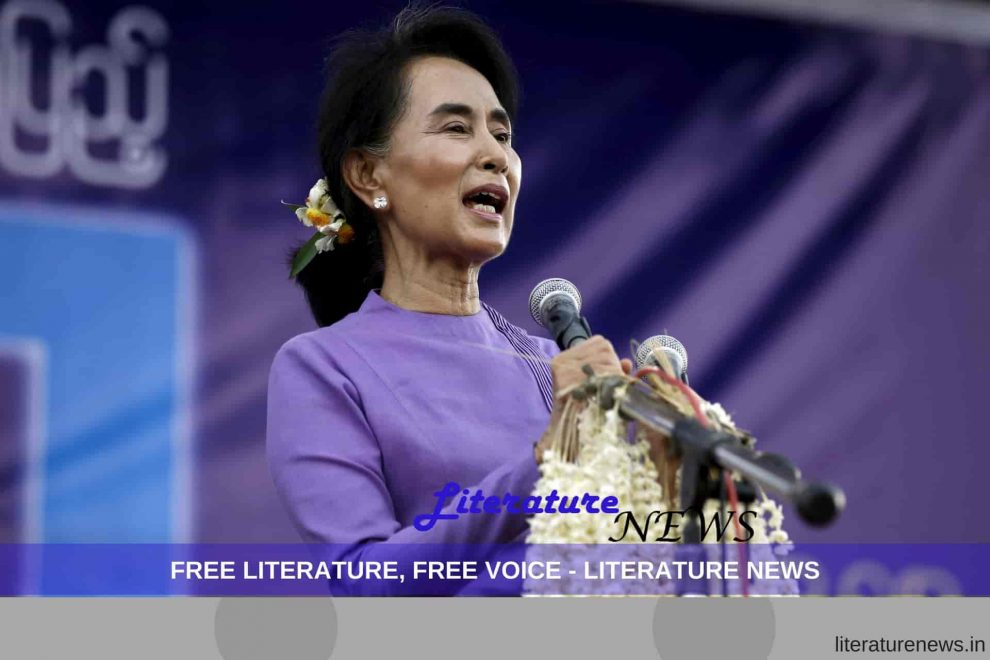 The 2017 Literary conference was kicked off on December 12, 2017, in Yangon. It was opened by Minister of Information Dr Pe Myint and the literary event will be attended by many Myanmar national as well as international literary personalities which do not hold any line – writers, poets, cartoonists, as well as publishers. The major attraction in the opening day was the speech by Aung San Suu Kyi.

The Myanmar State Counsellor talked about the importance of literature for the intellectual and spiritual well-being of the citizens. She stressed that the authors must focus on delivering quality works which motivate people towards a critical as well as constructive thinking. Intellectual and spiritual growth, according to Aung San Suu Kyi, becomes very much important for the nation building.

Other things which struck the high notes in her speech were her caution to the literary personalities that the ‘freedom of expression’ is not absolute and it must be exercised with deliberate attention and care. Defining her stand, Ms Suu added: “freedom does not mean speaking and writing without discretion in a callous manner”.

This addresses the very important concern which has emerged in the world literature recently. How free should be this freedom?

Ms Suu’s concerns meet the voice of Ishiguro who has spoken his mind wonderfully in the banquet speech that he delivered on this Sunday. Ishiguro has said that authors work together towards a certain goal – a world with peace and mutual harmony. And this way, it must be taken care that the works produced must not raise conflicts in a clan or tribe (abstract form).

The event, a four-day literary conference, has been sponsored by many Myanmar language societies. It will be attended by more than a thousand literary figures from across the world and over 50 titles will feature in the free talks and discussions. The theme for this year’s literary event at Yangon is “Free literature, Free Voices”.