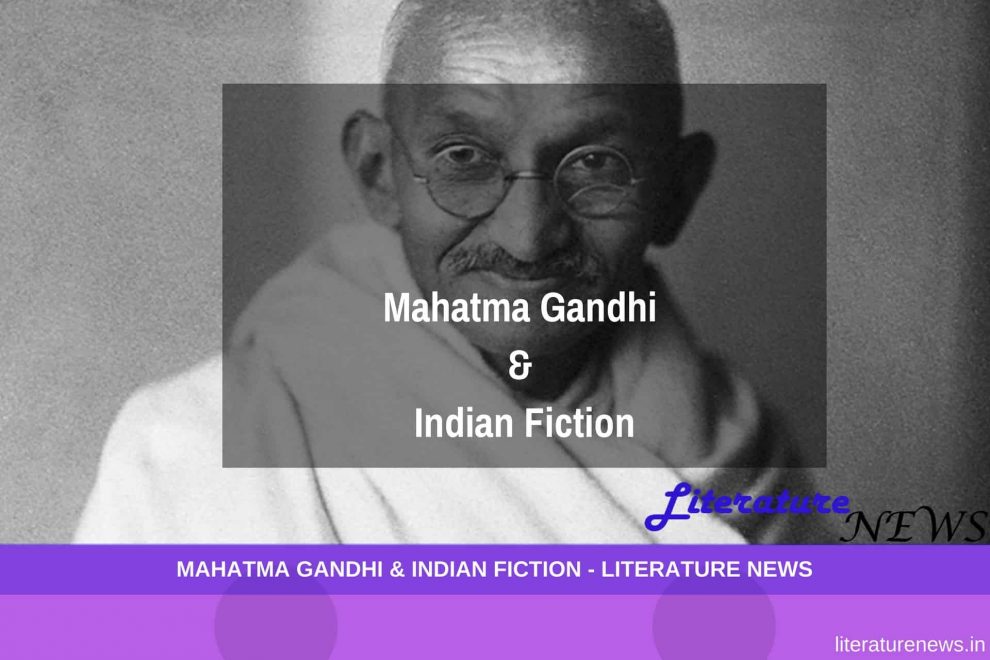 Mahatma Gandhi, the saint revered by the world without a doubt, has left a great mark on Indian literature and the literature produced in the ‘golden age’ of Indian prose fiction glorifies his ideology in a very great breadth. Today, on the remembrance of his death, 30th January, we are listing a number of novels which bear a mark of Gandhi or Gandhian ideology. You can enjoy reading these pieces and explore more about him and his general views. The contemporary literature in India seems to have forgotten many old beliefs and truths and so, you might seldom find the impression of Gandhian philosophy in the books of the day. So, here is our list:

Kanthapura: The debut novel by very respected Indian novelist Raja Rao, Kanthapura was published in the year 1938 when the freedom struggle of India was at its peak. There were youths from across the nation who were willing to join the freedom movement and do something for the motherland. Though indirectly, the leader of the masses, Mahatma Gandhi is present in the novel all the way. Moothy, the central protagonist in the novel, is inspired by the Gandhian philosophy of unity and non-violence and that every person is equal and they must unite to boot the British rule out of the country. This novel will take you close to the thoughts and ideas of the Mahatma of Indian independence struggle.

Waiting for the Mahatma: In this novel by R. K. Narayan, Gandhi is himself present as a major character and he plays an important part. The lead character is Sriram and his counterpart in the novel is Bharati. Just to woo Bharati, Sriram joins the freedom movement which is led by Mahatma Gandhi and he truly transforms. There are interesting instances in the novel which involve Gandhi directly. You must read this classic Indian fiction and you will enjoy it without a doubt!

Buy Waiting for the Mahatma from Amazon Online Store

Untouchable: This a novel published in 1935 and written by one of India’s greatest novelist, Mulk Raj Anand, who would rather be remembered as a novelist for the marginalised people in the over-enthusiastic age of the critics to come. In this novel, though Gandhi is not present entirely, there is the mention when he comes to deliver a speech on the need of ending untouchability in the country. His presence has been widely glorified by Mulk Raj Anand and Bakha, the central protagonist, feels like he has almost found the solution to the problem he had. The symbolic presence of Gandhi ensures so many things in the novel.