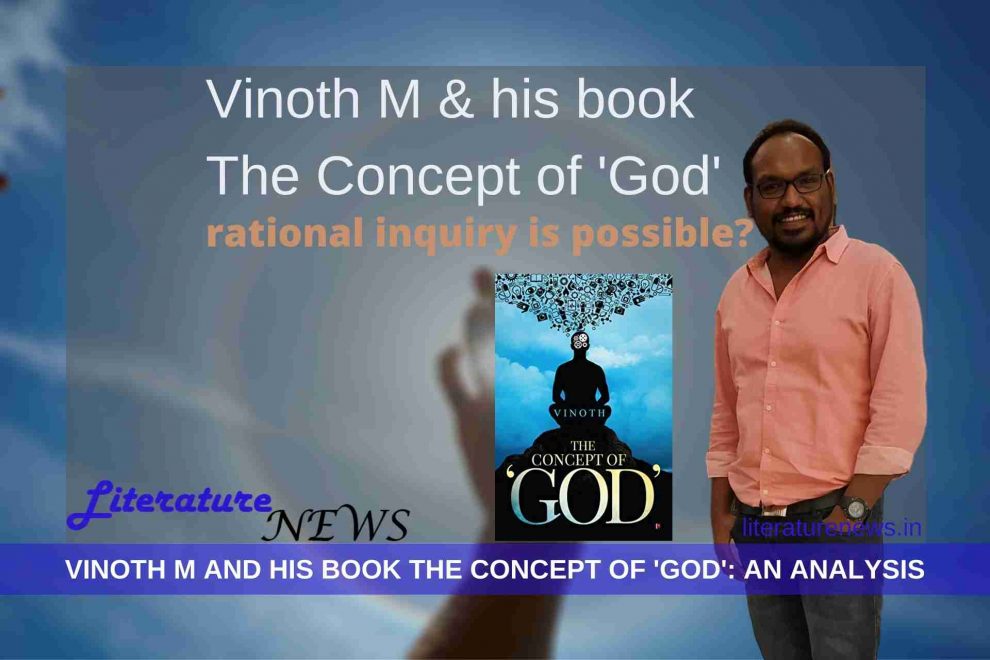 ‘God’ is an idea that fascinates many people around the world. God is an entity that surprises many people around us with the respect received and with the attention paid. God is understood to be supreme, the ultimate and the highest authority in different cultures. In India, there are many ‘Gods’ with a clear line of superiority between them, if we take into consideration the Western or the Greek ideas of God into consideration. However, to understand Indian concept of God, per se, we will have to understand it from an Indian perspective where we have the idea of Trimurti, Brahma, Vishnu and Mahesh, the creator, the one who nourishes and the one who destroys and forces recreation. Well, all these things might seem difficult from the outside unless you are into the studies of religion in India. However, those who want to understand the ‘idea’ of ‘God’ can save themselves from this rigorous task of taking it all upon themselves and rather read a book, The Concept of ‘God’ which is written by an Indian author Vinoth M.

To be very clear at the beginning itself, Vinoth M, the author of this concerned book on God, has tried to argue for and against the idea of God from a purely scientific perspective. He brings in the arguments which are loaded with scientific and robust facts and rather tries to weigh the ‘idea’ of God from various perspectives other than ‘faith’ and ‘belief’. Vinoth’s ‘inquiry’ reaches towards the conclusion as thought by the author himself. It goes through various sections, pauses and thought process and all of these sections try to weigh and outweigh the facts and counterparts to those facts. Well, to be frank, you can associate with most of the ideas rather easily if you also see ‘God’ as an idea more than you see ‘God’ as someone you worship. Though the author has tried to pacify the purpose of this book in his preface with these words:

“Therefore, the book per se is neither an atheist’s approach towards God, nor is it a comparative analysis of religions and their Gods, but it is rather a layman’s search for God from both within and outside him. And once the search ends, we’ll step further to see how God works.”

The ‘Science’ of Reality, The Soul of Spirituality, Senses and Consciousness, Chaos and Order, Time, Energy and God are the chapters that Vinoth has included in his book The Concept of ‘God’. It is very clear from the division of chapters that the author is trying to do scientific research about the ‘concept’ of God and, going by this, the title and the very names of the chapters, one can understand that Vinoth’s idea is to come up with rational explanations. Well, how successful he might be in doing so can only be judged after reading the book (by different individuals) but one thing is certain (based on my reading) is that he has been successful in making his work interesting.

The problem with a rational inquiry into the concept of ‘god’ is that we tend to subdue or dismiss the very possibility of God at the very beginning. Has the author done the same? Or Vinoth M has different plans in his book? I will not spoil the reading interest of the readers and I will request you to do the analysis for yourself. If you are sitting idle and have nothing interesting to read, this book will certainly be a good piece of non-fiction literature. You can get a copy of The Concept of ‘God’ from Amazon India by clicking the link below:

Buy the book – click here to buy now from Amazon

feature by Amit for Literature News 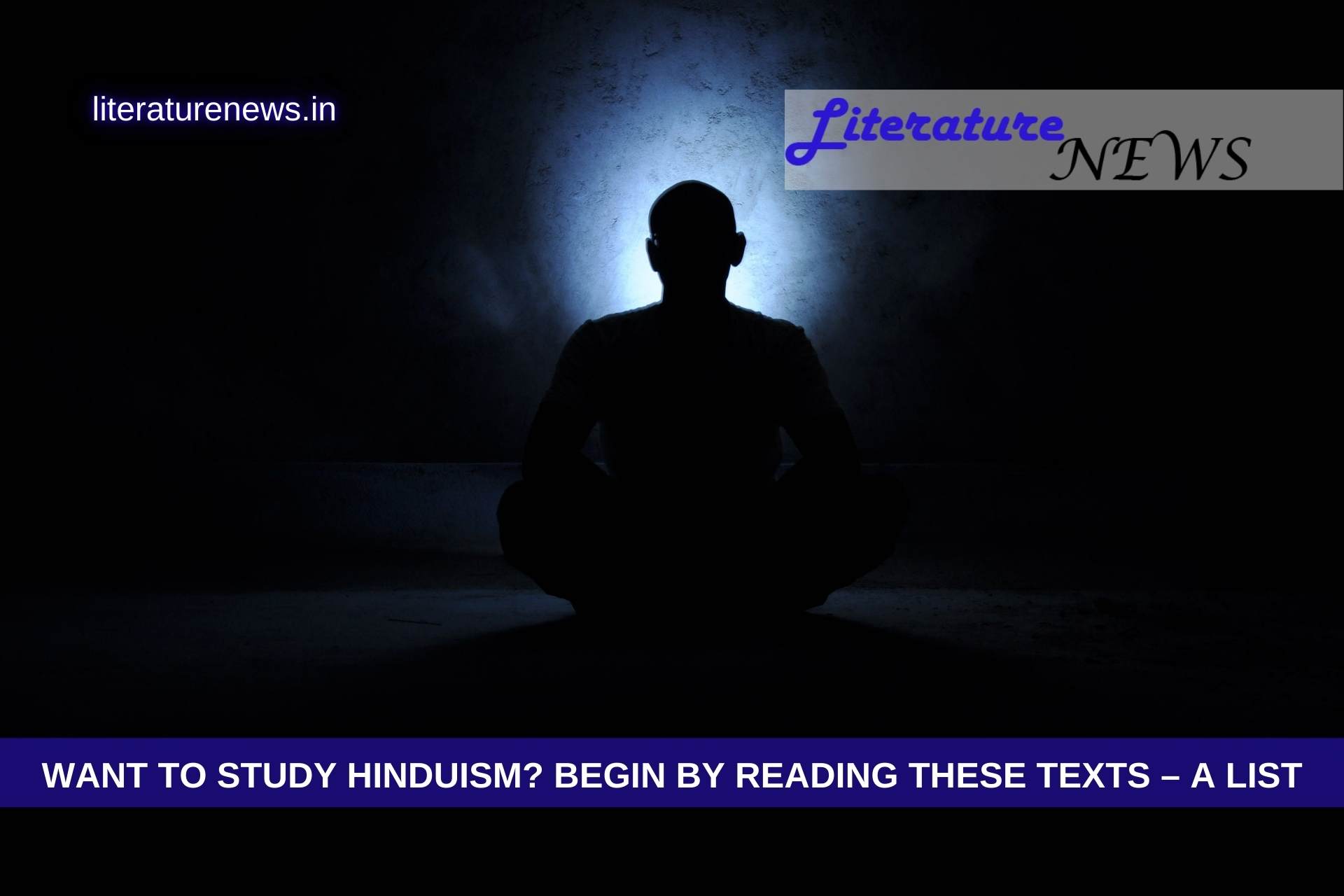 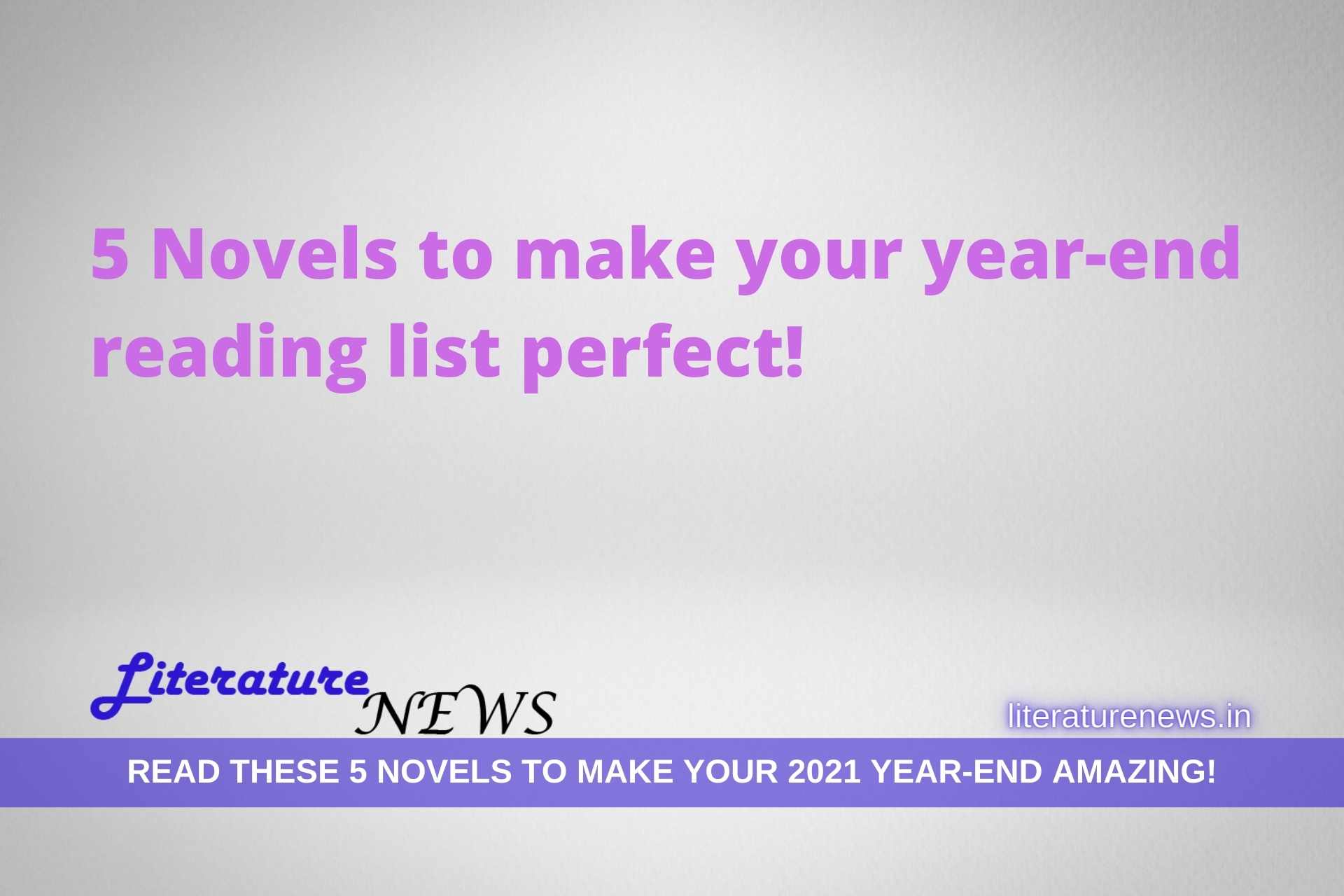