Hinduism is one of the oldest religions in the world despite the debate about the origin of the word Hindu. Also known as Sanatana Dharma, Dharma that does not have any beginning or end, Hinduism is rich with culture, civilisation, history and also literature. There are many works of ancient Hindu literature the world recognises as sources of inspiration, enlightenment, knowledge and wisdom. And that’s why the ancient Hindu texts are an important part of Hinduism. These texts contain the teachings and beliefs of Hinduism, as well as its history and culture. If you are interested in learning more about Hinduism, Hindu philosophy and wisdom, I have prepared a list of the books you must read before you dive deeper. Here are the same:

Hinduism, as a religion, teaches the lessons of tolerance and co-existence. It also spreads the message of winning oneself rather than winning the world. There are many ancient texts that Hindus read, study and worship. The listed ones (above) are considered sacred by Hindus and are often studied and revered as sources of wisdom and guidance. They have also had a significant influence on Indian culture and have been widely translated and reviewed in other parts of the world. If you want to study and understand the philosophy and teachings of Hinduism, you may begin by reading these ancient works of literature. Once you fit in, you will be able to source and read further. These texts are known to increase your curiosity and search for wisdom.

By Manish for Literature News 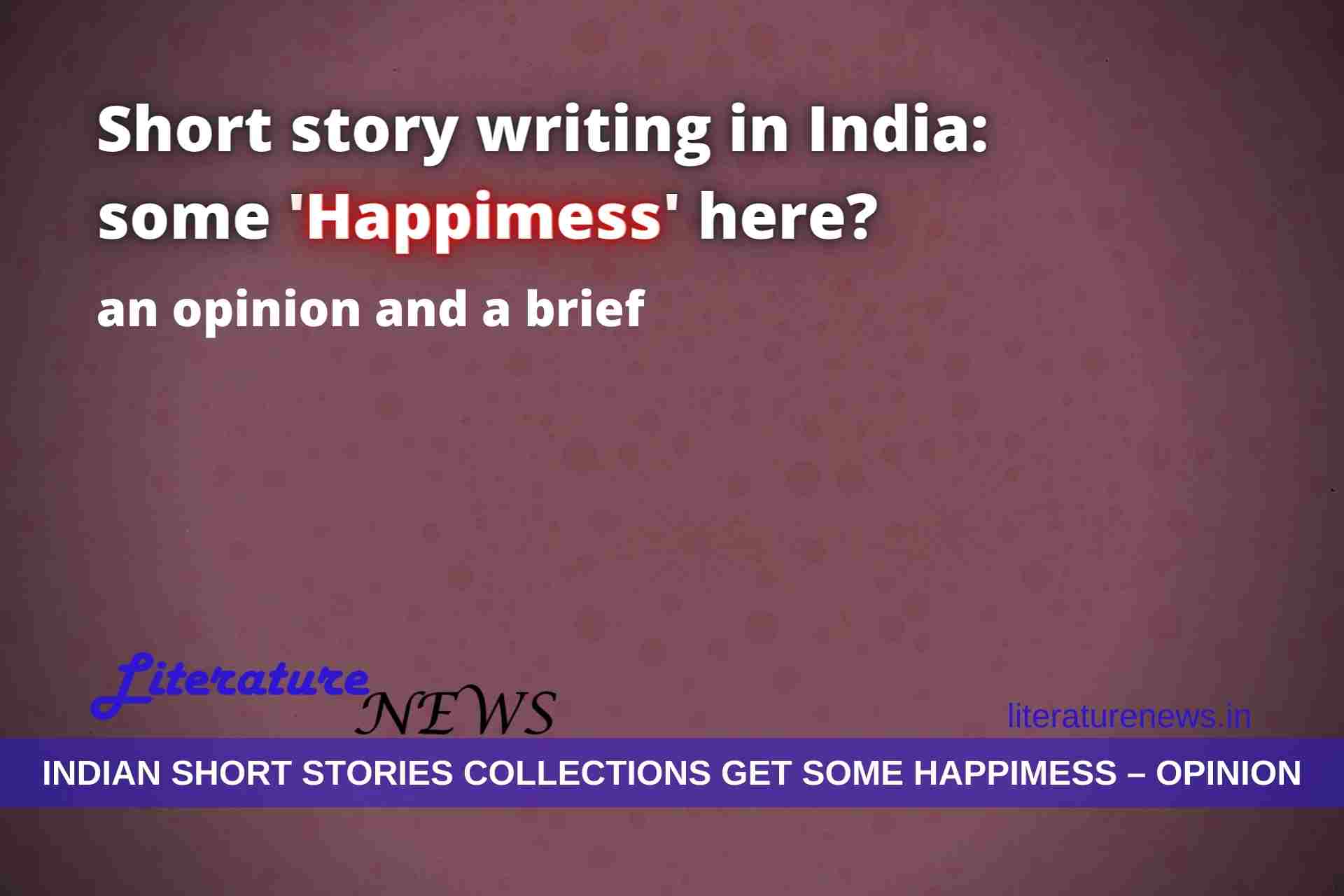 Like reading Indian short stories collections? Here is some ‘Happimess’ for you!

More than books – novels that will make you think, amaze you and (also) entertain you! A 2021-end list
Comment