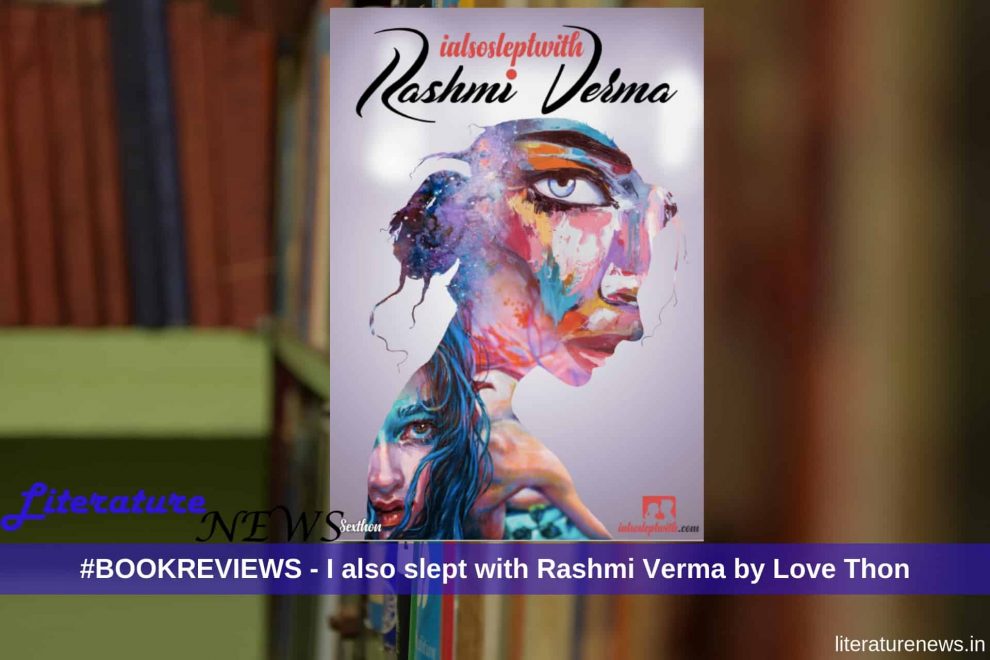 When I was first offered the job to review this title, I was entirely out of synchronisation. I did not want to read it just be listening to the title. However, the cover graphic impressed me a lot and I decided to read it. And once I started, I did not stop until I finished reading it, completely. I will not say that it is extraordinary – yes, it’s certainly more than ordinary. Love Thon has tried to create a web of sports in which he hides his central character Rashmi Verma and lets her do the playful activities as if posing herself as a campus girl (open to sexual relations). However, inside her heart, she is a different person and that part unfolds only to a certain character without a name, who is also the narrator of this novel, Motu (a fat person).

The story is interesting, no doubt. The narrative is not very impactful. The plot is also weak and limited to the rooms of the hostel facility. The theme is based on campus life and erotica is inserted just to make it further spicier and enticing the young readers. The underlying theme is something else and that wonderfully exposes at the end of the novel. Not a must-read but also, someone cannot ignore it after seeing the cover that is too exciting (in an abstract sense). If you wish to read this novel, you can get a copy from Amazon:

Buy the novel – click here to get it from Kindle store

review by Akhilesh for Literature News

I also slept with Rashmi Verma

A novel that youngsters will like reading… youthful and venturous… actions, erotica and abstract mix together, at times wonderfully and at times just mess-up!