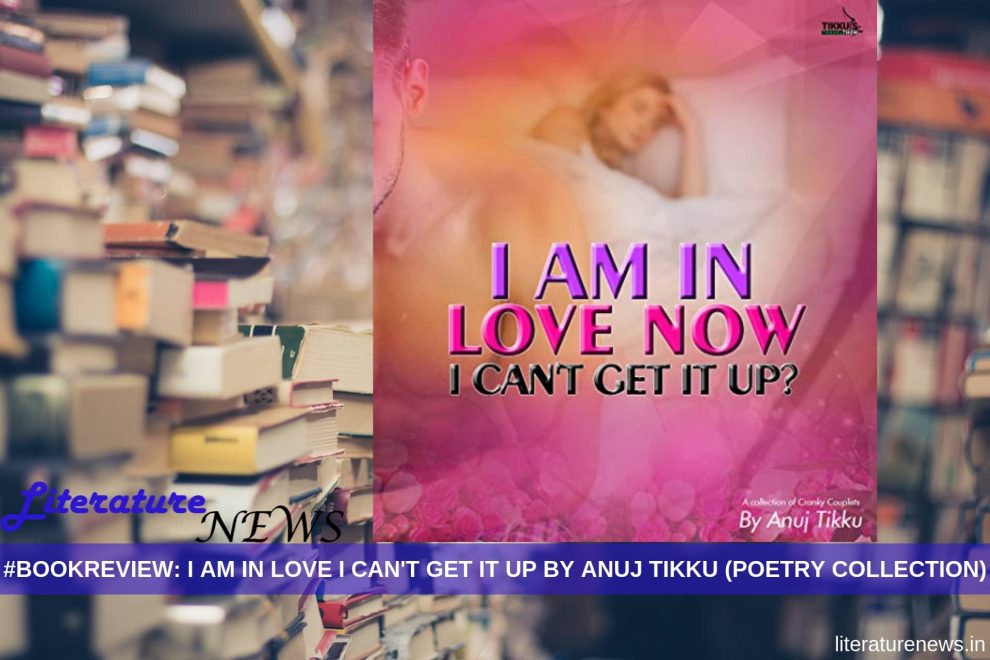 …..
Hope that that change will bring
Solitude, maturity and many songs for me to sing”

So, the poems are quite impressive at the beginning in terms of thoughts and content. However, as a reader, when I went deeper, the poems changed their tune and nature – and it keeps changing throughout the collection. Anuj has written about many things – many things he could have thought and many things he could have imagined. He wishes to have a wife and he remembers his ‘English Maim’ and so on. There are also a few prose pieces that will attract readership. He writes about his father who was murdered for the property. He writes about a clown. He writes about the bitter and harsh realities of the casting couch.

Critically, the order of Anuj’s poems and content is not an issue and neither should it be. However, the tact and the way he has composed his poems should be an example of modern writers who only focus on delivering their messages to the readers rather than worrying about the courier services – this or that! Anuj Tikku’s collection, I am in Love Now I Can’t Get it Up, is a collection for the modern readers as well as for the traditional readers of poetry. It has thoughts in balance but presented in a loose manner. That may attract some readers and that may distract others… however, it will certainly be eventful!

You can buy a copy of Anuj’s poetry collection from Amazon:

buy the book – click here to buy from Amazon India

review by Rohit for Literature News

I am in Love Now I Can't Get it Up