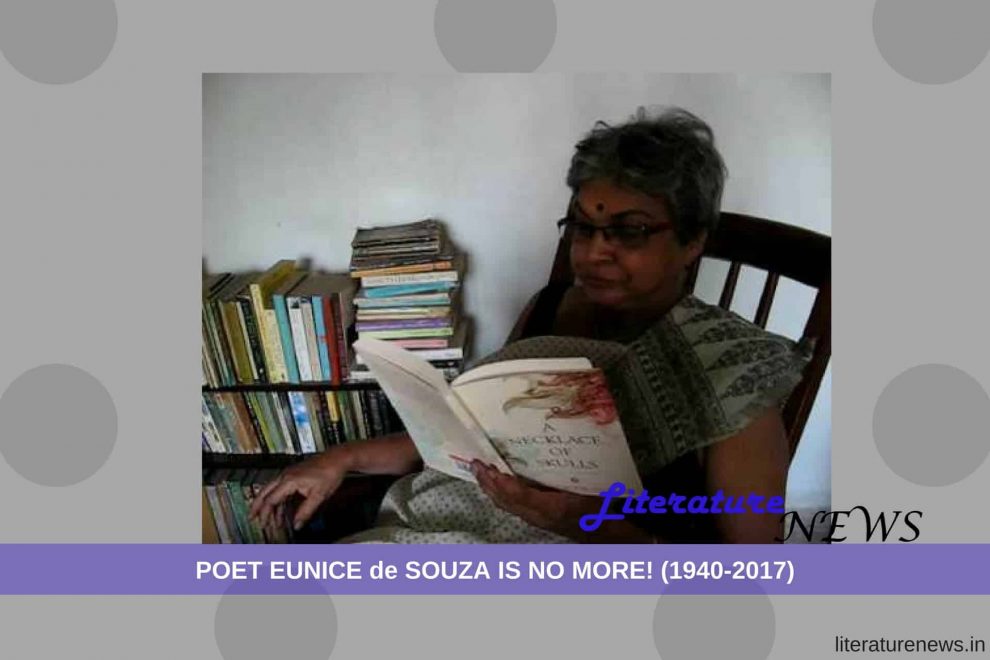 Indian literary fraternity (especially English Literature) has suffered a huge loss – the poet, the professor, the literary figure – Eunice de Souza is no more! Eunice de Souza will always be remembered as a great poet, a professor who has served for years and helped many students, and her over all literary contribution to Indian English literature. Her oeuvre was immense and she has produced four great volumes of poetry, written two novels and has edited many anthologies of poems and collections of essays. Other than that, Eunice has taught English at St. Xavier’s College (as the head of the department) for 30 long years. Her fruitful career as a professor ended in the year 2000.

Eunice was born in 1940, Pune. She was a Goan Catholic. Academically, she was an MA in English literature and also completed her PhD which she attained from the University of Mumbai. Her life ended on 29 July 2017, Saturday. Her funeral will be held at St Anthony Church, Vakola at Santa Cruz (East), August 2.

Eunice’s poems are included in the syllabuses of several Indian universities. Her craft at poetry writing has always been appreciated and her poem, Prabhu won her recognition and respect. A void which has been created by the death of the legendary woman poet will be felt not very soon! Eunice de Souza’s poetry had a different class and for sure, it will take another poet of her heights!

“Poems have order, sanity
aesthetic distance from debris.
All I’ve learnt from pain
I always knew,
but could not do.”

She will always be remembered by the students of Indian English writing as well as literature! Rest in Peace! 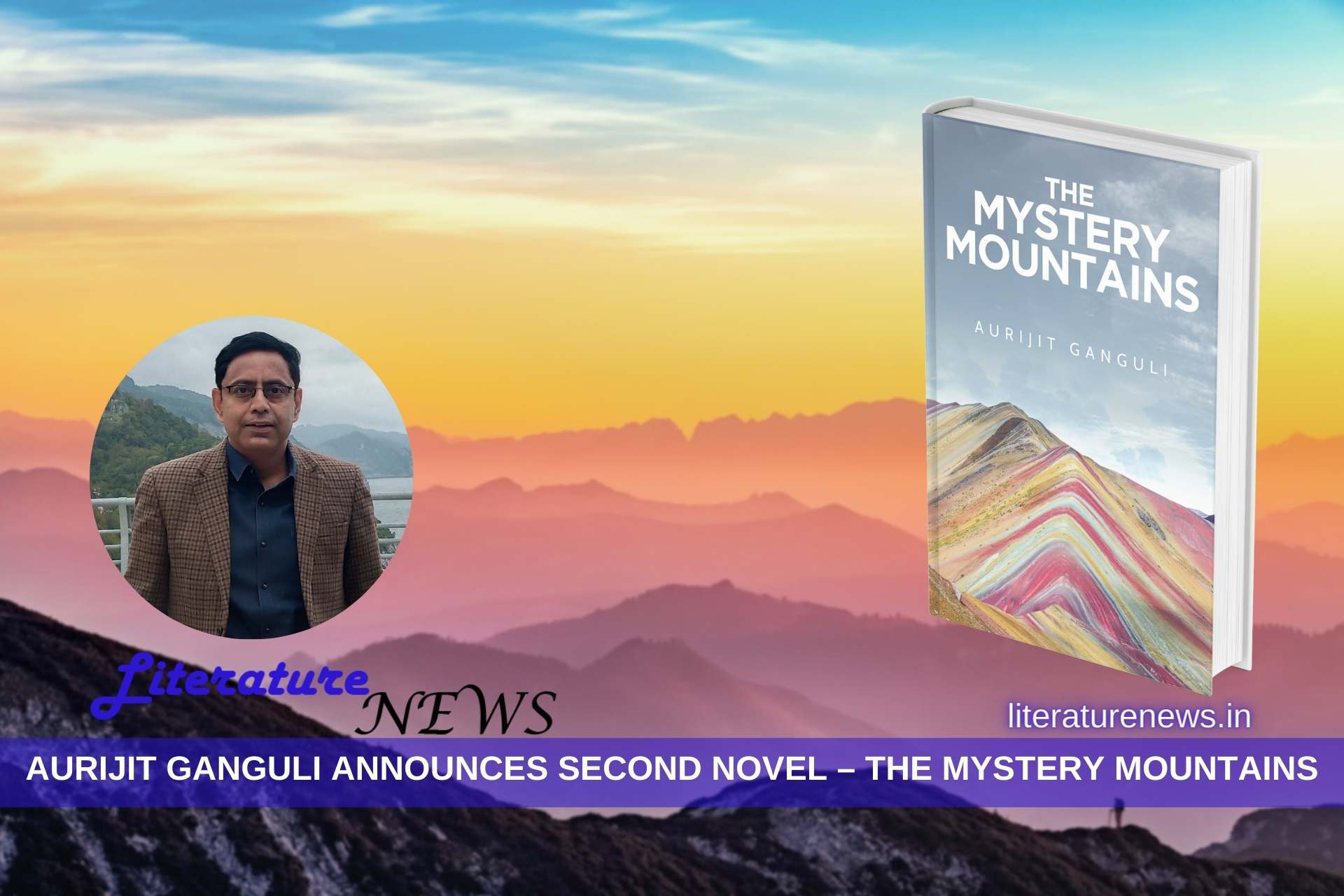