American Media, better called by Trump fake news, is indulged in all these activities and gun-for-hire journalism on the behest of someone or maybe guided by some great political motivation. Why is Indian media making the afraid more broke? Why are the star journalists indulged in spreading panic, fear, negativity and everything on that side of zero rather than giving people hope? The fourth pillar of democracy seems to have forgotten that it is meant to support the house we have built after many years of prolonged and consistent sacrifice, war and prejudiced, arrogantly perverted, shameless and irresponsible stand like this could not be more harmful than today!

It’s the duty of the media to show the mirror to the ruling party. They have all the right to do it. Nevertheless, in the name of speaking truth to the power, a line that distinguishes journalism from yellow-pages sensation should not be crossed. However, that line has not only been washed away by the saliva coming out of the greedy moths of these anchors and journalists after seeing dead bodies but there is also a new circle that has been drawn and it covered EVERYTHING… just every bit of it.

World media, which was afraid of questioning China or at least seeking clarifications, is going gaga over the Indian unfortunate situation. Well, we will come out of it sooner or later and things seem to settle down with the consistent efforts of governments and administration, what will the likes of NYT, Times, Washington Post do now? Will they wait for another unfortunate situation in India or shift their radars in a position to signal about the wrongdoings, racism, violence, terrorism in their backyard (ah, don’t remind me of snakes there)?

How far shall we go? What more shall we become? How long will we sustain? The world is watching… the world is not watching!

by Ashish for Literature News 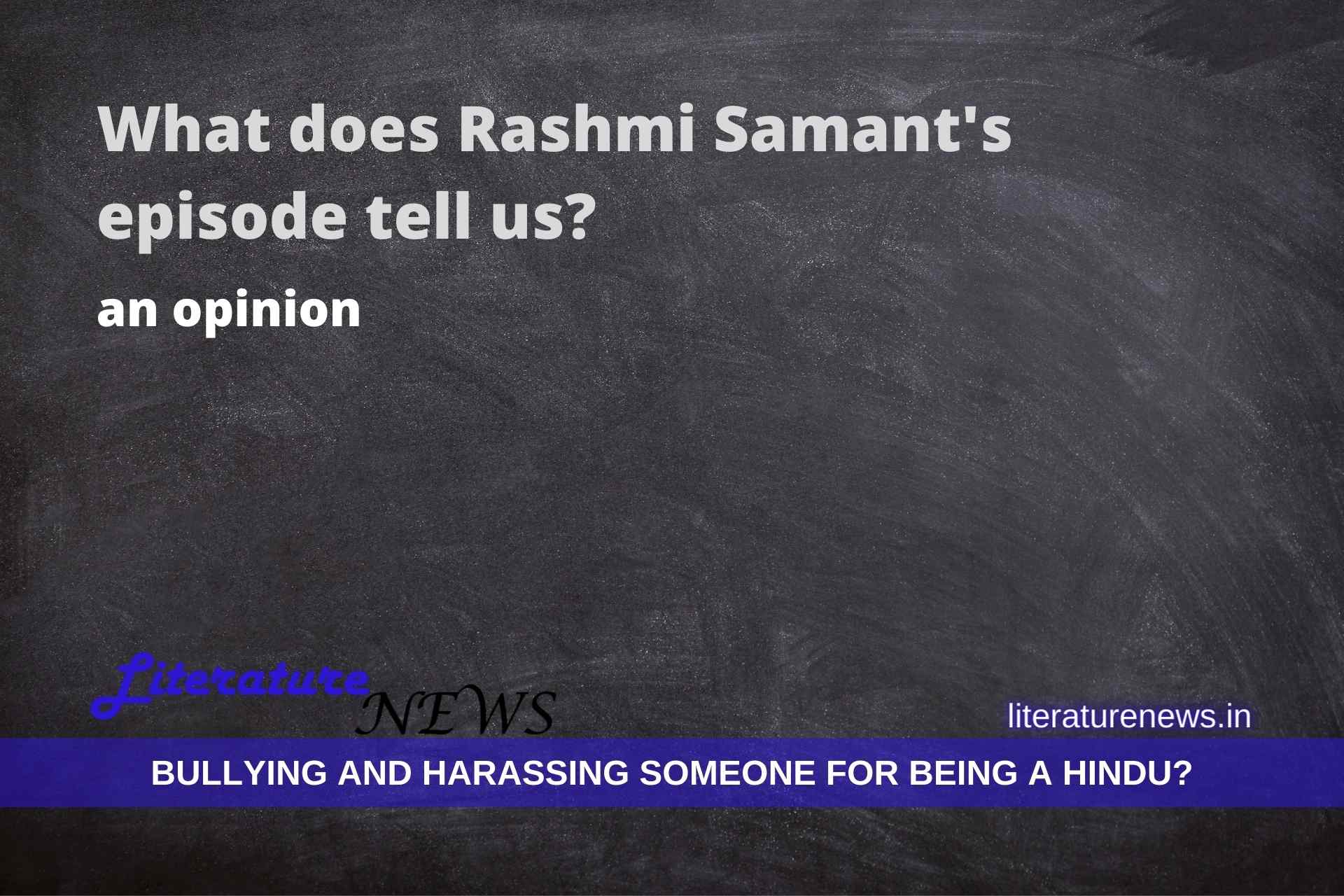 What does Taliban’s terror mean for commoners in Afghanistan?
The Conundrum – rape charge against Michael Foucault in the ‘retrospect’
Comment