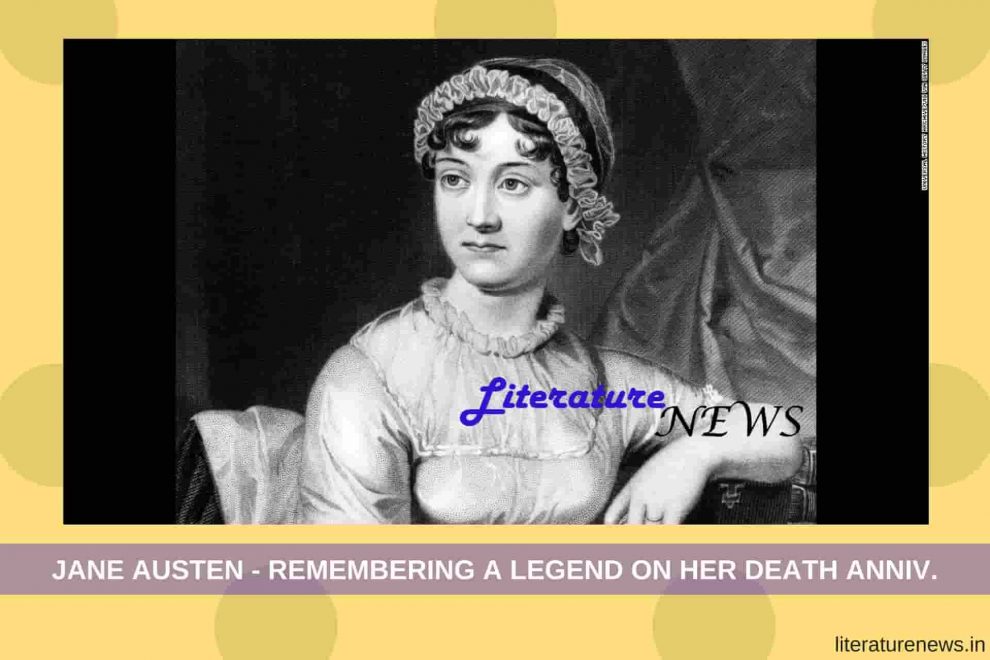 It was 200 years ago – 18 July 1817 that Jane Austen died and left behind her works for the world and which would later become her legacy. Truly so, Austen’s works have become a somewhat representative of human nature (limited to love and relationship, no doubt) and those have survived her legacy for 200 years now – can you imagine, two complete centuries! Today, I will try to understand what makes the novels by Jane Austen so enduring that even after 200 years we are constantly (every now and then) discussing her works and herself as an author. And to begin with, marking 200 years of death, I would like to say that Jane Austen was the lady who taught us the Darcy way as well as Elizabeth’s way of doing and seeing things. Austen’s writing was incomparable and continues to be so.

Her experience was the fuel for most of her works. Many people suggest that (and those are scholars by all the means) Jane Austen loved Thomas Langlois Lefroy, a person who is supposed to be the base for the character of Darcy. Austen expressed about her meeting with Lefroy in two of her letters that she wrote to her sister. This love affair, though did not end as expected, helped Austen in understanding the nuances of relationship, courtship, love and expectations from these things. Most of her novels deal with the theme of love and relationship and yet in all of those, you will find a kind of refreshed energy and enthusiasm. Jane did not repeat anything except her theme – and rest all were always new!

Jane’s use of her literary skills – crafting the plot, setting the narrative, designing the characters and always important – managing the timings in her work so well, made her novels different than most of the other works in prose fiction being produced those days. And the result we have; Jane’s works survived centuries and are considered the classics forever.

Some of the Jane Austen scholars also suggest that Jane’s interest in literature, opera, newspaper and studying various other things kept her informed and she garnered the overview of the world affairs. This or that time, in her works, we get to see things like child slavery, human trade, women issues, and various other problems. So, Jane did not only write about love in the simplest of its form, she also wrote about various other things with love.

Today, we have passed 200 years and Jane Austen is no more with us physically. However, her works will always keep her alive and fresh in our memories. A serious fiction reader who has read 10 novels, ask him or her, you will get at least one of Jane’s novels on that list! Long live Jane!

by – an LN contributor