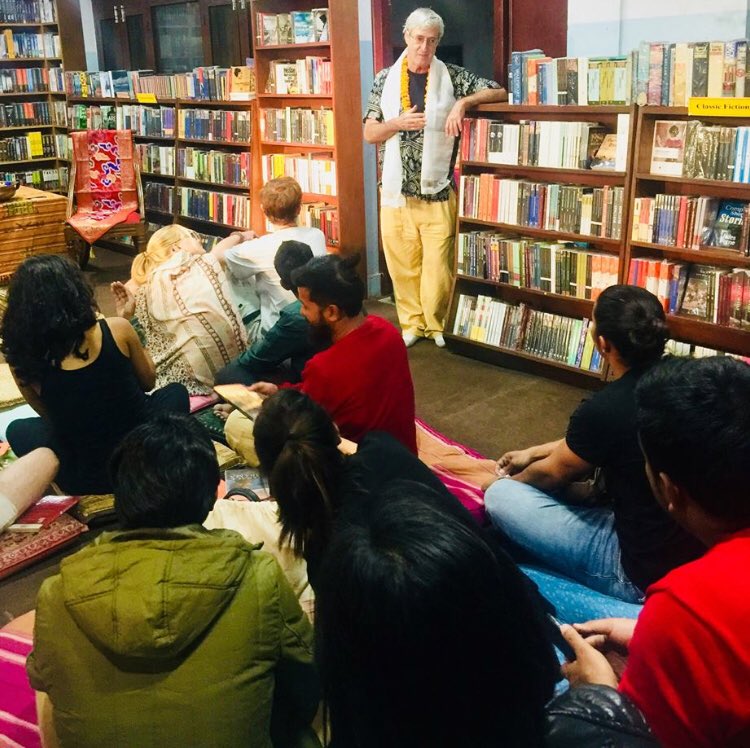 Mark Stephen Levy, the author of novel American Maharajah, has travelled to India and Nepal recently to woo the readers to read his latest novel. The tour to India was mainly centred in Mumbai where Mark has tried to meet the influential personalities from Bollywood and hold reading sessions of his book. Some of the people from Bollywood also seem to be interested in rendering the novel’s story into a movie, as we have learnt from Mark himself.

American Maharajah is based on the life of an Indo-American young man, Ravi Shankar, who lives in the US with his parents. However, when he visits India, his fate brings him to an old king who thinks of Ravi as a reincarnation of Amar, his dead son. The story has twists and turns which the readers will like.

In Nepal also, the author has been involved in several reading sessions and also delivered talks on his latest novel. Readers of the east might be seeing for the first time and author from the west having presented a novel which is outrightly an Indian story, based on a folklore or a legend which is popular in Rajasthan.

Mark has been a frequent visitor to India and this might have come to him from his past experiences in India that he has written a full-length novel on an Indian theme. His characters also reflect the same – Ravi Shankar, Aishani, Sushil – they all seem perfectly Indian.

During his visit, which lasted a day before yesterday, the author has attended different reading sessions, met several literary figures from India and Nepal and also interacted with readers and people from Bollywood directly. Though the book is doing good in India, such type of visits often help the authors in getting a further level of intimacy with the readers which surely boosts their recognition among them.

Here are some photos from Mark’s visit to Nepal in which he can be seen interacting with the readers in a bookshop: 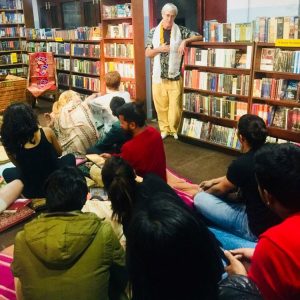 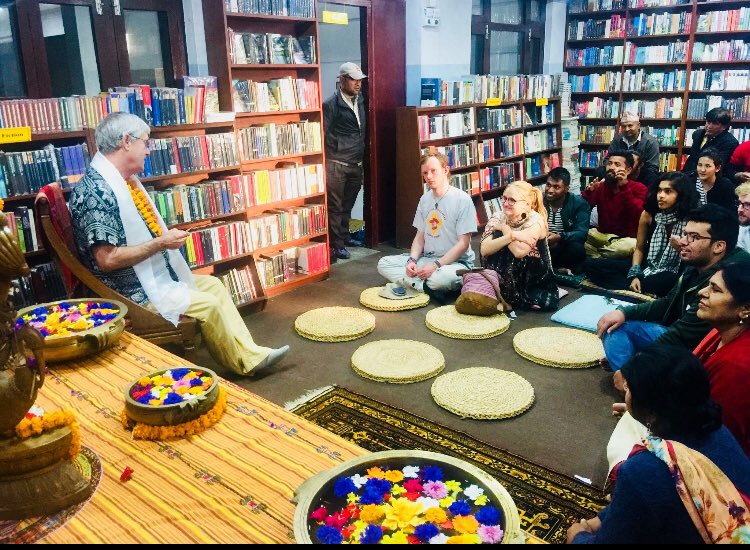 by a contributor to LN