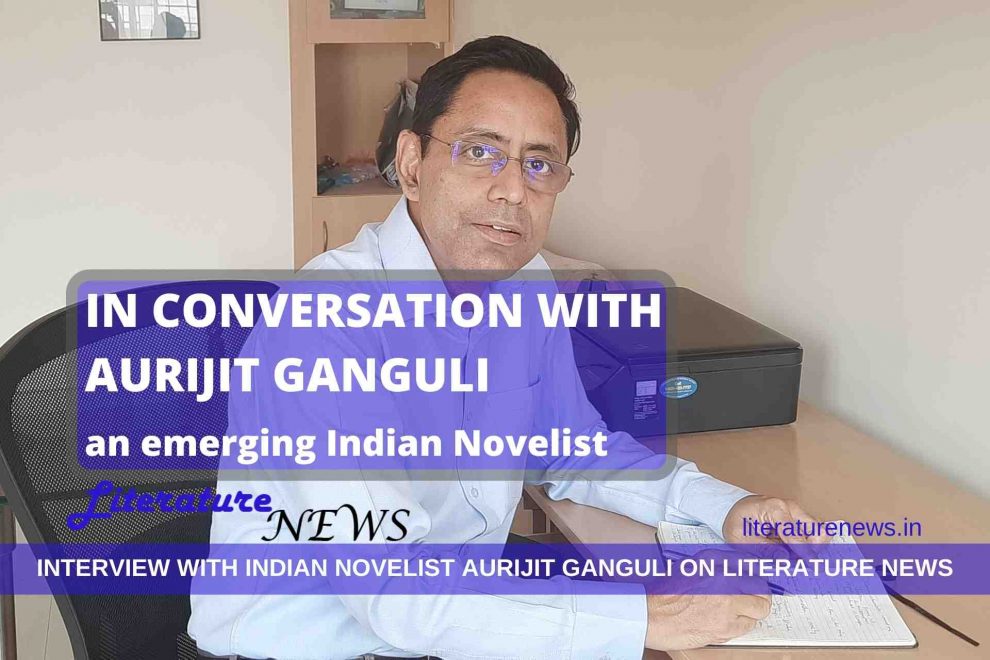 Aurijit Ganguli is a novelist whose debut novel, The Shambala Sutras, has become very popular among readers of mythological and thriller fiction. In this conversation, he discusses his writing, readers’ response to the book and also his opinions on the literary scenario in India and other countries. You will surely find this interview with the author interesting. Read it below.

Question 1: Mythological fiction is the newly popular genre in Indian literature. How do you see it from the outside? And how do you approach it as a novelist yourself?

Aurijit Ganguli: This genre has certainly caught up with the Indian readers and has become increasingly popular over the last 10 years or so. I guess the spark of interest was ignited by Dan Brown’s The Da Vinci Code and it soon spread like a wildfire. Over the past few years, quite a few Indian authors have turned in commendable stories and have sustained interest among the readers.
My approach is to blend facts and fiction in a way that offers both educative inputs and wholesome entertainment to the readers of all age groups.

Question 2: Your novel, The Shambala Sutras, deals with imaginary circumstances based on historical and mythological facts. How did you shape the characters for this novel? What inspired them?

Aurijit Ganguli: I got interested in Shambala, a couple of years back. I had never thought of writing a book. However, a chance discussion with a close friend prompted me to consider writing a book on the subject. I knew that the mainstream readers were not that familiar with the myth of Shambala. The excitement of introducing something new to the readers inspired me to write this novel.
As for the characters, I did not want to confuse the readers with too many of them. The characters took shape in my mind based on the demand of the storyline. The character of Lisa as a chef was suggested by a good friend.
You may have also noticed that except for a flashback, the narrative is pretty linear. Being an admirer of the writing style of Oscar Wilde, I used only a few but believable characters and a simple language. I wanted to provide a light and breezy reading experience to my readers. To retain the suspense/thrill quotient, I eschewed protracted emotional analysis, character introspection and lengthy descriptions.
I also wanted to share certain positive life-improvement thoughts, which the readers would find easy to embrace, given their relevance to the contemporary socio-economic milieu.

Q3: How difficult it was, Aurijit, to write such a novel? Usually, some novelists plan 2-3 conclusions before finalising it. Did you also plan different conclusions?

AG: Frankly speaking, I had no idea that writing can be so strenuous. First, I had to spend a lot of time doing research about the subject and the other related matters. Next, typing thousands of words on my laptop was way more exhaustive than what I had originally anticipated. Anyway, all’s well that ends well!
In terms of the storyline, I had a broad outline of the plot in my mind, before I set out to write the chapters. No, I did not plan 2 to 3 conclusions. What I envisaged initially, the book concluded the same way. Almost all my readers have confided that they were completely taken aback by the last revelation and they all savoured this unexpected twist.

Q4: Earlier, getting published was the biggest challenge and today it has become rather easy. According to you, what is the most challenging thing for emerging novelists like yourself?

AG: You are right. Publishing is not a big challenge in today’s digital world. The biggest challenge for an emerging novelist is to get discovered by the readers. Lots of books are getting published every month. The struggle is to rise above all the noise and clutter and get noticed by the target readers, who are anyway deluged with choices.

Q5: Articles featuring your writings on many literary platforms have mentioned that you have been an active reader for many years. What do you observe as a reader when you read Indian fiction and fiction produced by authors outside India?

AG: Over the centuries, India has always been a source of rich literature in our regional languages. If you combine the volumes of compositions in Sanskrit, Bengali, Tamil, Kannada, Malayalam, Hindi, Urdu and other vernacular languages, there is no country that comes even close to what we have, both in quantity and quality.
As you know, Indian authors started writing in English primarily from the 19th century. And this included narrative, analytical and reflective prose and poetry. They were mostly of serious nature, focused on socio-political thinking, although critical assessment, romantic drama and investigative topics were also popular.
The Indian English fiction, as we know it today, matured over the past few decades. With the advent of the digital age in the new millennium, the entry barrier of fiction writing got lower and a lot of aspiring authors emerged and tried their hands. As expected, many authors strove for commercial success and some got it too. That emboldened others. This invariably produced a lot of mediocre content, alongside some great compositions.
The scenario is not that different in the USA. Having said that, I have noticed that the good American or British fiction writers (like Stephen King, John Grisham et al) tend to delve much deeper into a subject than their Indian counterparts, in general.
At the same time, there is a good amount of mediocre fiction churned out in the USA, which is getting merrily consumed by a large section of the readers.
I have very limited knowledge about literature in Africa, China or Japan and can’t comment on those. The same goes for the current European literature, which I have read little, beyond the popular classics of Shakespeare, Dickens, Thomas Hardy, Victor Hugo, Chekov and the likes.
Among the writers in the Middle East/Asia, I appreciate Khaled Hosseini’s work and find Orhan Pamuk intriguing.
And for Latin America, I have not read much beyond Paulo Coelho and Gabriel Garcia Marquez.

Q6: Though your novel is pretty open to readers from all the backgrounds and interest groups, what might your message be for the young readers who are willing to read your novel?

AG: I would expect the young readers to have open, fresh and healthy minds, not contaminated by any “ism” of any type. I would also recommend Yuval Harari’s Sapiens and Robin Sharma’s The Monk Who Sold his Ferrari to all the young readers.

Q7: How do you deal with feedback on your novel, Aurijit? How do you react to positive as well as critical observations by readers?

AG: Being a first-time author, I crave for feedback from my readers. As long as the feedback is genuine and objective, I welcome both positive and critical feedback. That helps me understand different perspectives and will hopefully inspire me to write better in the future.
Barring one or two, almost all the reactions or opinions about The Shambala Sutras, have been highly positive. I am humbled to see that the readers enjoyed my work, and many have urged me to write my next book.

Q8: On a lighter note, what is difficult for you – a new business project or planning how to end a chapter in your novel? Or you can let the readers know if there are any parallels between the two!

AG: I have written just one book. By God’s grace, if I can write a few more, I will be in a better position to answer your question. For my book, I did not find much difficulty in planning the end of any chapter. It just happened 🙂

Q9: Any tips on part two of The Shambala Sutras? It seems that the conclusion is still very open – who knows we may see Arjun and Lisa returning to the peaks to Himalaya once again! Please give some hints to the curious readers who are eager to know more…

AG: Well, I have not thought about it yet. It is true that many readers have requested me to write a sequel as they believe there is a huge potential.
If I write my next book, Arjun and Lisa may be there. But it will most likely be a different story, not a sequel. 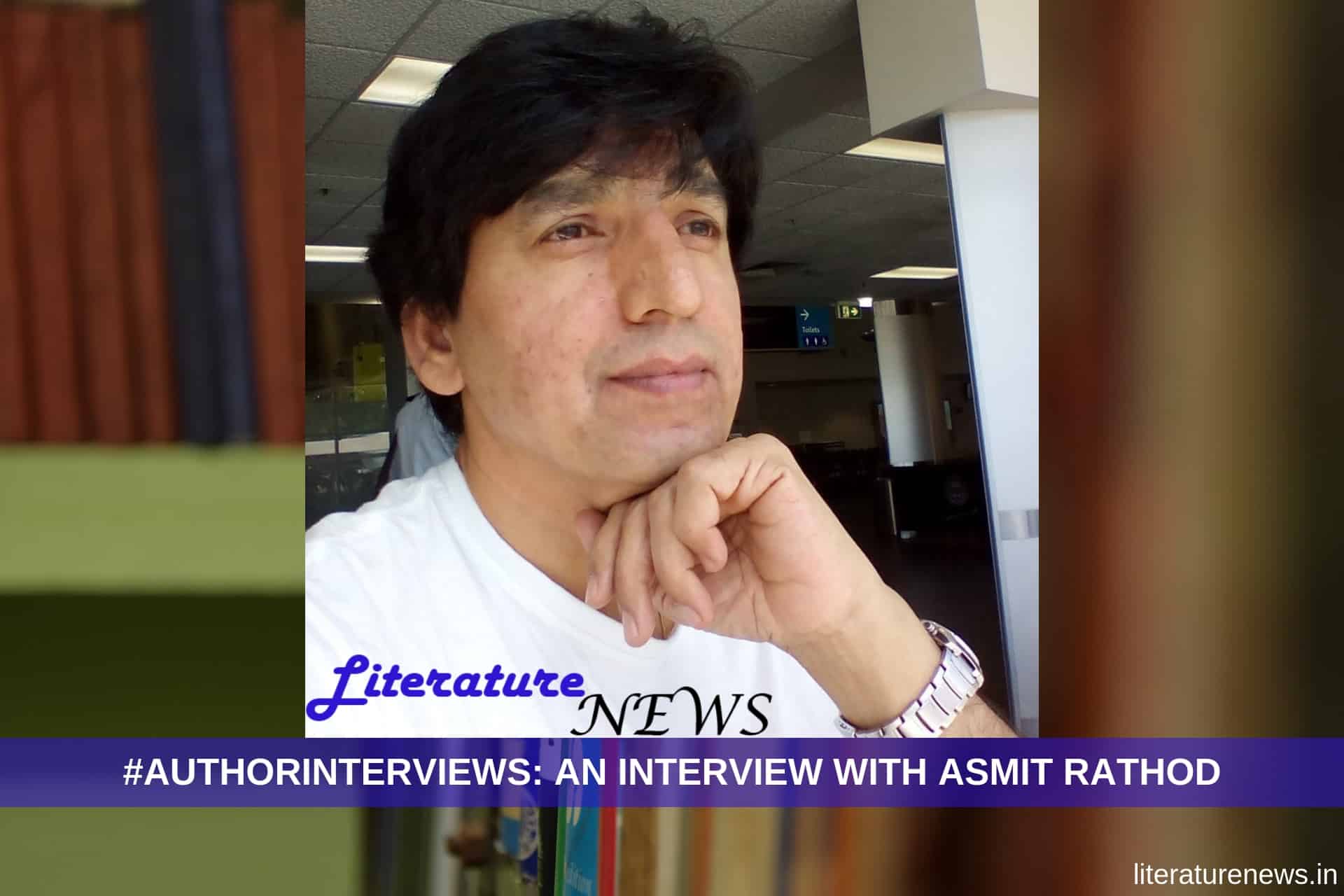 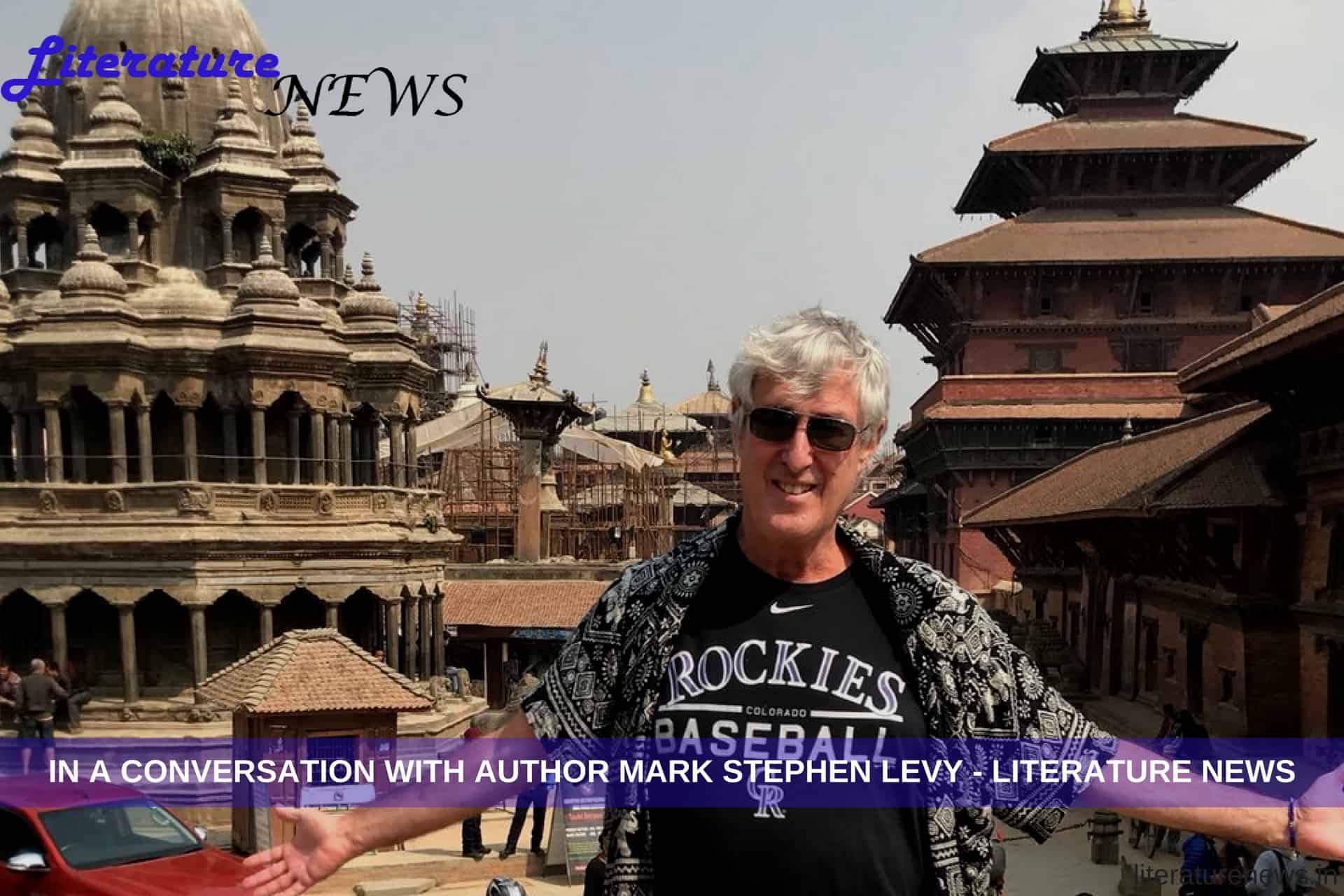 Mark Stephen Levy – an interview with the author 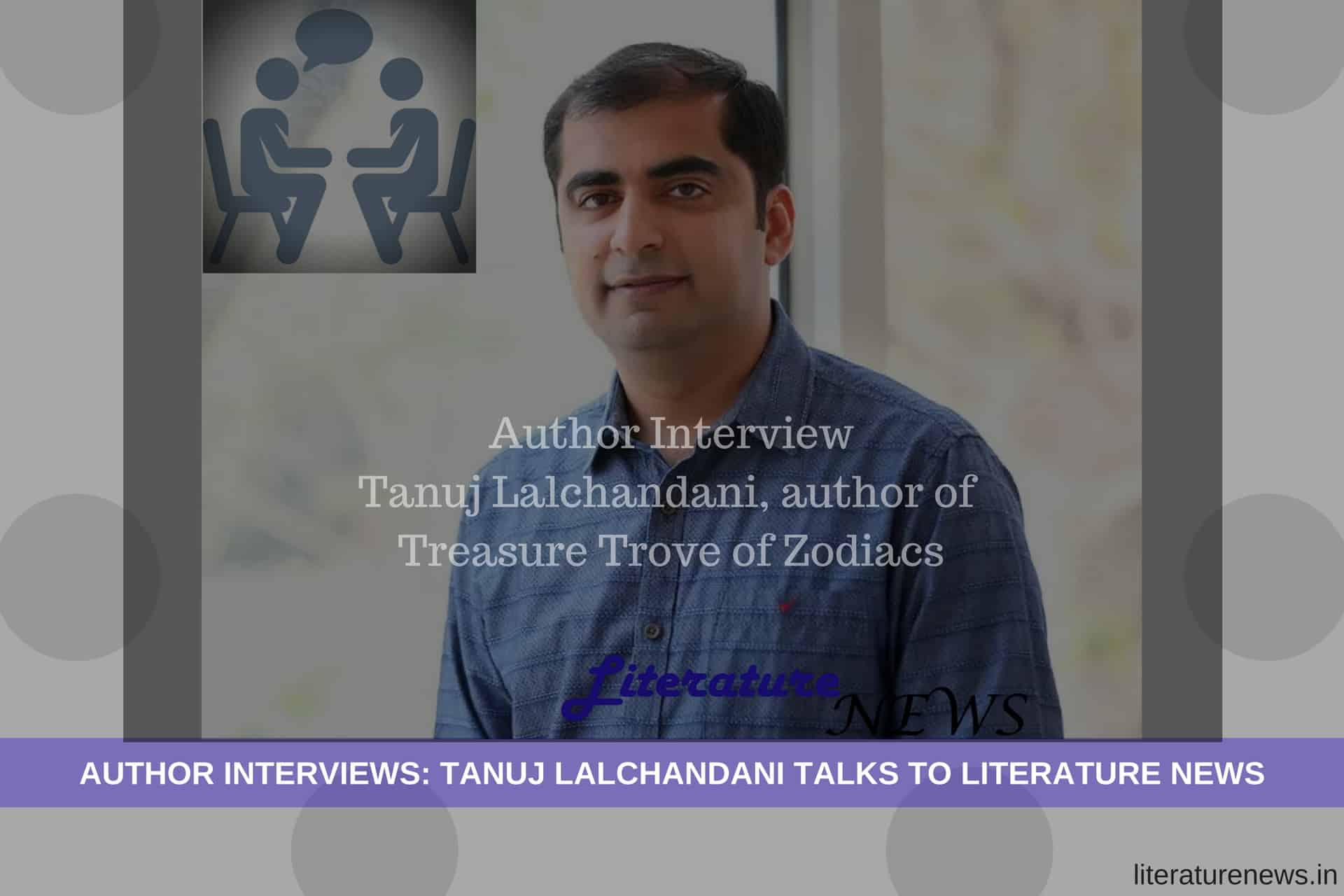 An Interview with Tanuj Lalchandani

Interview with Dr Sarika Jain – author of SHE
Comment