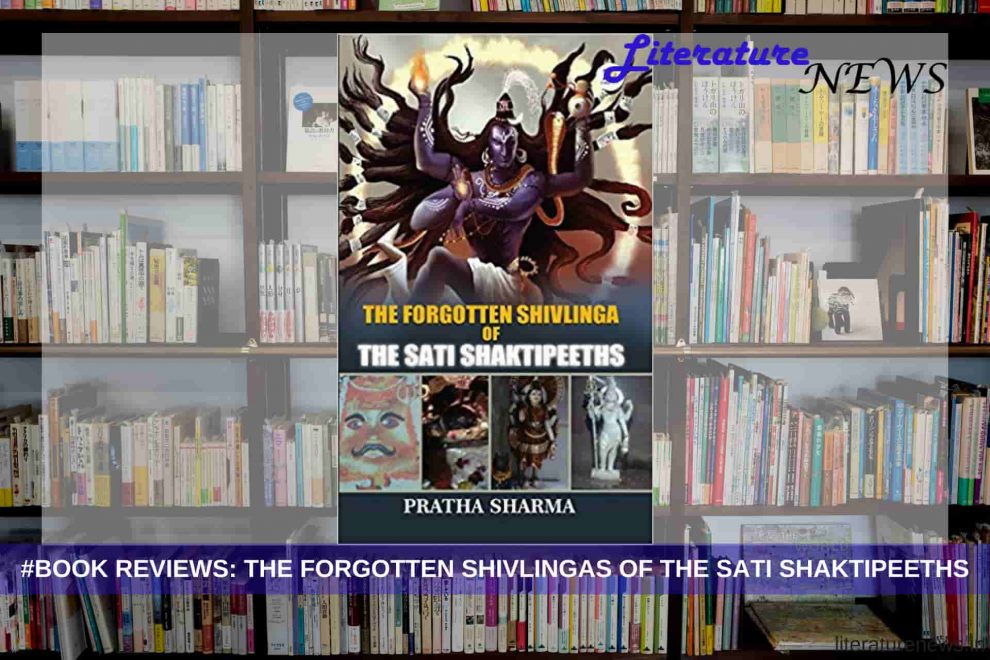 India has been a land of chaos for centuries and invades have come here from different parts of the world. Some were successful and some were disappointed. However, amidst turmoils, India certainly lost a big part of its Indianness – we had tyrants like Aurangzeb who utterly despised the rich and glorious tradition of native Indians or simply put, Hindus. He was the person who mercilessly killed Brahmins and destroyed many of our temples. Then came the British whose only job was to somehow maintain animosity among Indians and continue their kingdom which did not work for long because we somehow stood united and dared them out of our soil. Nevertheless, could we get ‘our’ faith back? Could we claim our things which we lost? Could we get our tradition and a whole belief system back? These are some of the questions which we need to ask and Pratha Sharma, in her debut book, The Forgotten Shivlinga of The Sati Shaktipeeths, asks one of such questions. Have we forgotten the essence of the Shaktipeeths in the wake of brutal invasions that we had?

In her book, Pratha Sharma describes the meaning and importance of Shivlinga, Shaktipeeths and also of Bhairav. She does her best and she makes the common readers understand her points. She offers a list of the Shaktipeeths in India and some neighbouring countries as well. Pratha argues that Indians have (she thinks) lost their original sense of how a Shakitpeeth should be or how it used to be with an accompanied Shivlinga; without Shivlinga, she argues, there can seldom be a concept of Shakti.

She tells her readers that every Shaktipeeth should be accompanied with a Swayambhu Shivlinga (the highest order and the most revered) but we have been taken to forget this thing. She gives some examples such as the Mallikarjun Swamy Temple in Andhra Pradesh.

Pratha’s claims in the books might be new for some readers even if they ardently follow the spiritual and religious literature. However, her facts are based on the mythological legends that we have read. She writes in the first chapter:

Other useful things that a reader can find in the book are the details of various kinds of Shivlingas, the names of the Maha Shaktipeeths and Shaktipeeths and also a detailed chapter on Bhairav, the manifest of Shiva in a different form.

To conclude it, The Forgotten Shivlinga of The Sati Shaktipeeths is a book which can bring some interesting and core facts related to Hinduism to the table. It can be read by those who are often curious about the tenets of religion and religious practices and also by those who are new to it and want to explore more.

You can get this book by visiting the Amazon India link below: