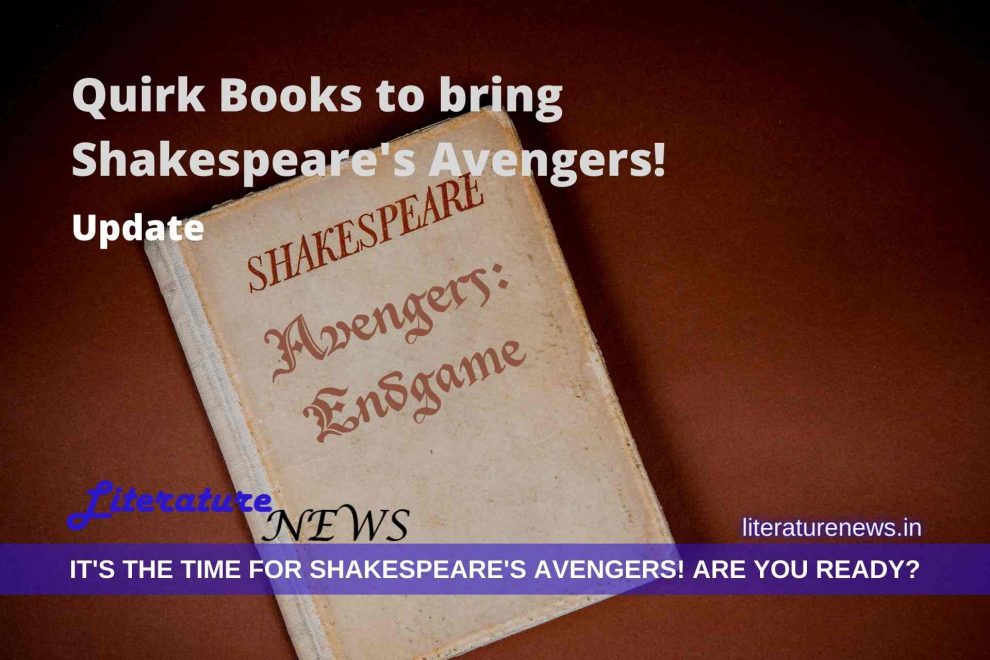 Quirk Books is known for reproducing modern cult in movies into classical plays or fiction and they have done it yet again. This time, it is reported and also evident, they are going to reproduce Marvel’s Avengers series of movies into Shakespearean plays – written in the style of Shakespeare with meter and everything else intact. Once again, Ian Doescher will be writing these plays.

The publication has also intended to produce the plays on the stage, other than writing the plays and bringing the books for public sale after September 28, this year. To the best within the limits, the author and the publisher have also hinted that they will try to maintain the meter that Shakespeare used in his iconic plays.

All the movies in the Avengers franchise, The Avengers, Avengers: Age of Ultron, Avengers Infinity War and Avengers: Endgame, will be reproduced in Shakespearean style. And therefore, the readers (who are deemed to be mostly the admirers of the movies) will have a chance to enjoy the dialogues between characters like Captain America and mighty Thor, Hulk and Ironman and so on… in a style that the classic literature readers have always admired. Other than the admirers of the movies in the Avengers franchise, it will also give the young movie fans an opportunity to come close to the verse of evergreen Shakespeare.

For me, this idea to take modern things into the past is far more useful and logical than remixing the old songs or remaking the old movies in modern ways. However, there is the usage of bringing forward as well. Still, going back whenever necessary and going back to things that were amazing without any doubts will prove to be a landmark in the art and understanding, appreciation of the art itself.

Fans of Avengers, assemble… you have the opportunity to reimagine the conversations in a completely new way. Just think of reading the dialogues by Shakespeare and try to place your favourite characters from Avengers in those dialogues. It is going to be fun for sure! Are you ready? Let’s wait for a few months and we will have those books in our hands. All the best! 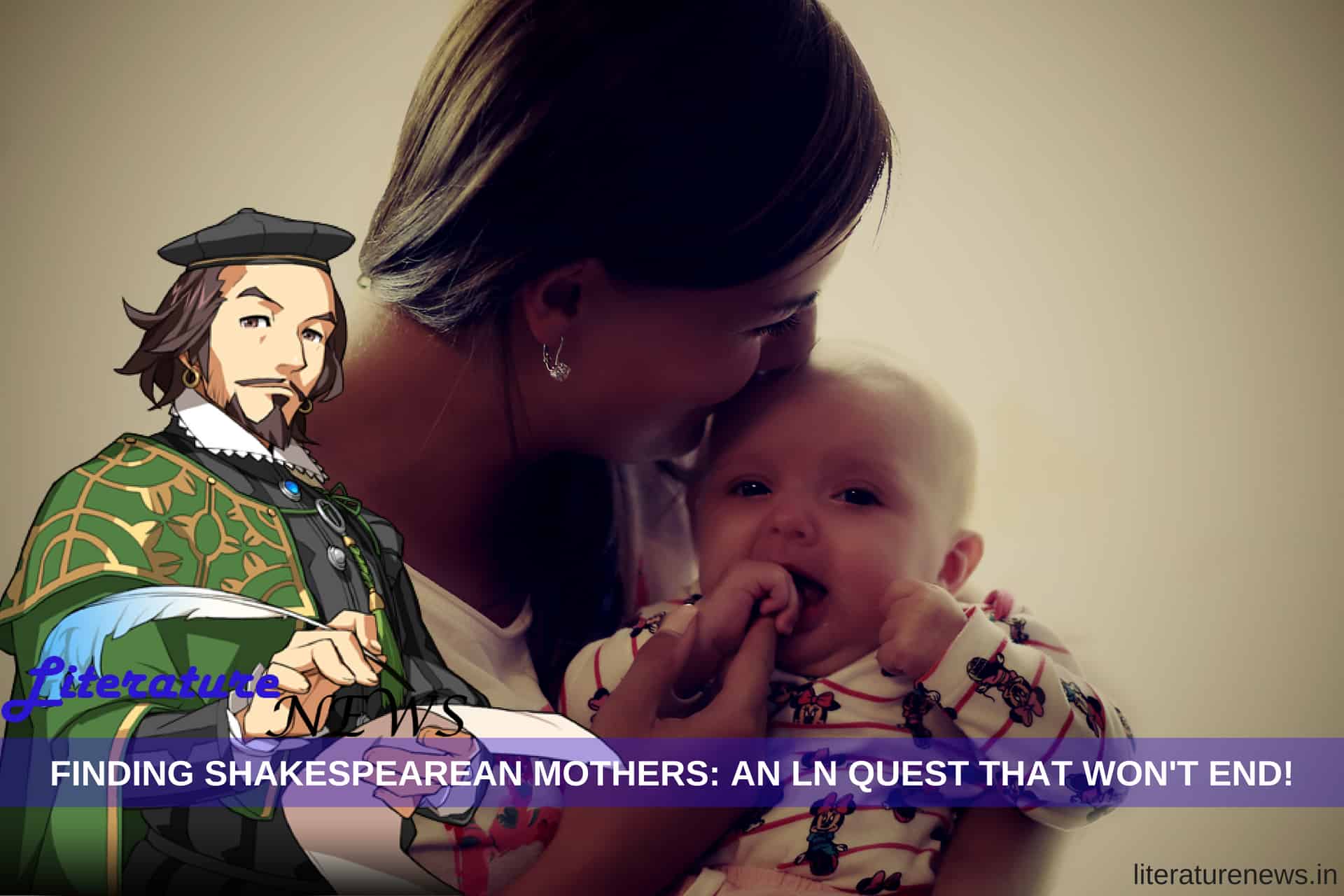 Where are the mothers in Shakespeare’s plays? An investigation

Shakespeare was a plagiarist? Researchers have some findings on his plays