Can Shakespeare be caught by science? Was Shakespeare a copy-cat? Did he plagiarise his plays? Not quite, but the technological study does claim something nearly. Dennis McCarthy and June Schlueter, the researchers who have done this technology-assisted research on the works of Shakespeare, will be having a book under their names the next weak which will document the source of some of the Shakespearean plays. In this book, they claim to have sourced a very new and unidentified until sources of some 11 plays by the genius playwright.

In the research, a software named WCopyfind was used to trace the sources of inspiration for the writings of Shakespeare and the findings are quite interesting. A 16th-century author named George North has come to the limelight all of a sudden for his book titled A Brief Discourse of Rebellion and Rebels which was originally a satire against the people who rebel against the establishment or the government. He was also a member of the Elizabethan court but in very limited capacity or put in other words, he was a minor presence there.

Some sequence of words and some phrases have been traced out in some of the Shakespearean plays, the majority of them in his play Richard III, which seem to have been inspired by North’s work which was until now in mere oblivion.

This is not the first time that a research has been conducted just to trace the original sources of inspiration for the plays written by William Shakespeare. And it will be unwise to say that Shakespeare did not read a lot before he actually penned those master form of dramatic art. He was surely a reader interested in reading the classic as well as contemporary literature and that’s why we see his works to be the everlasting pages on society and the world.

The researchers are ready not only with the first volume of the book on their findings but also for other volumes in future. They wish to bring to the world so far unknown sources of inspiration which Shakespeare might have used for his masterpieces. 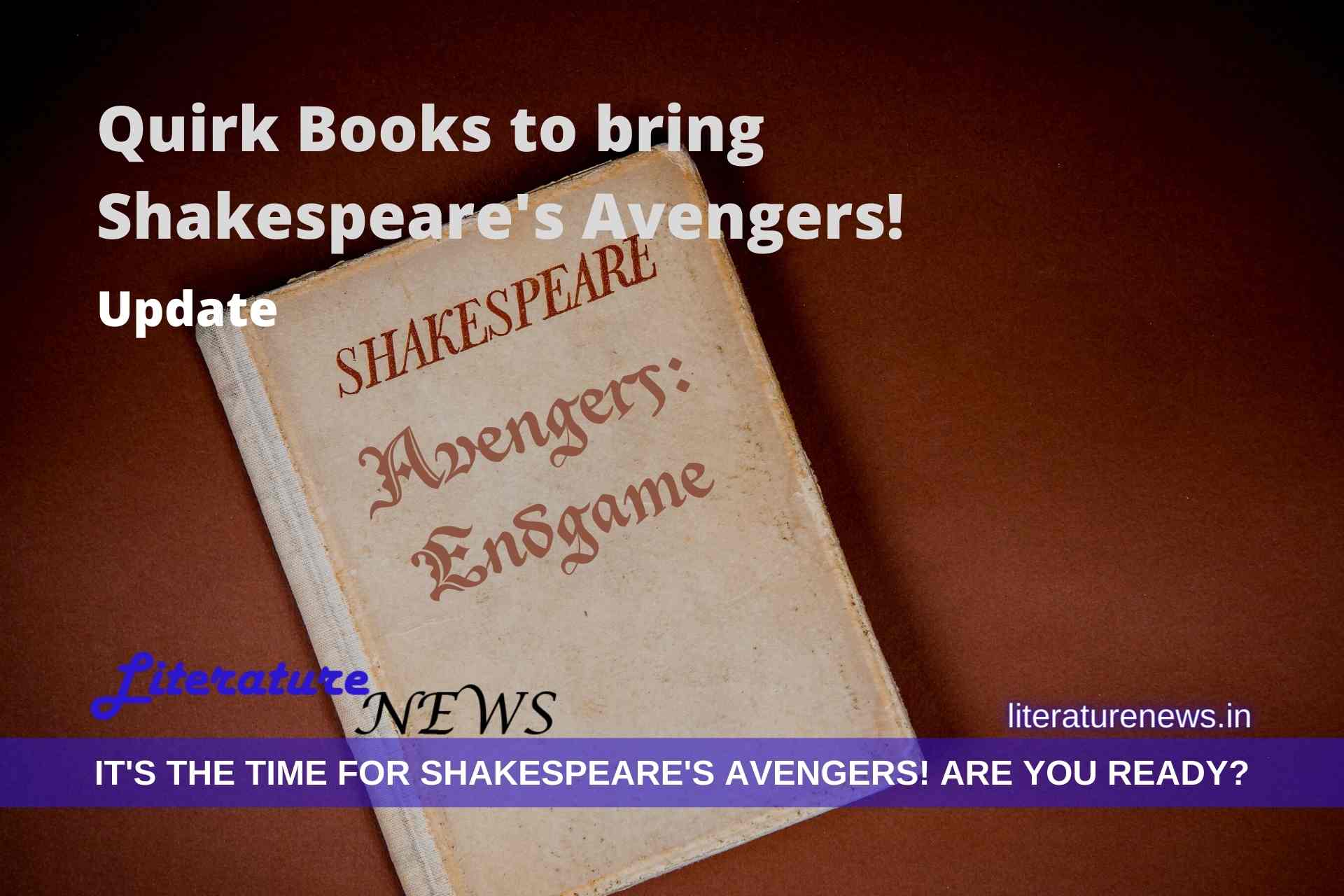 Ready for William Shakespeare’s Avengers? Quirk Books at it again! 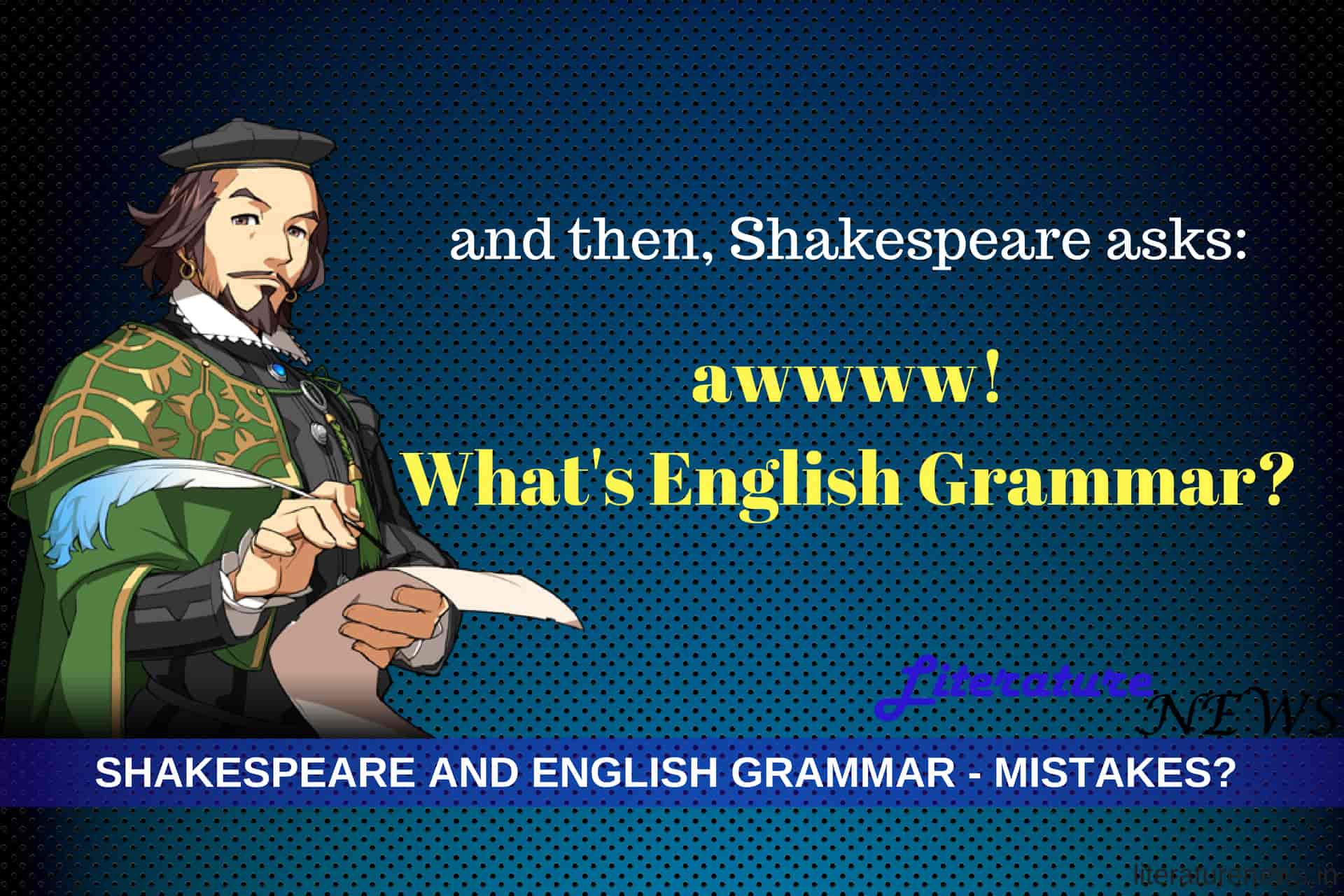 Shakespeare and English Grammar – mistakes made?

Where are the mothers in Shakespeare’s plays? An investigation
UNESCO lists documents related to Shakespeare
Comment