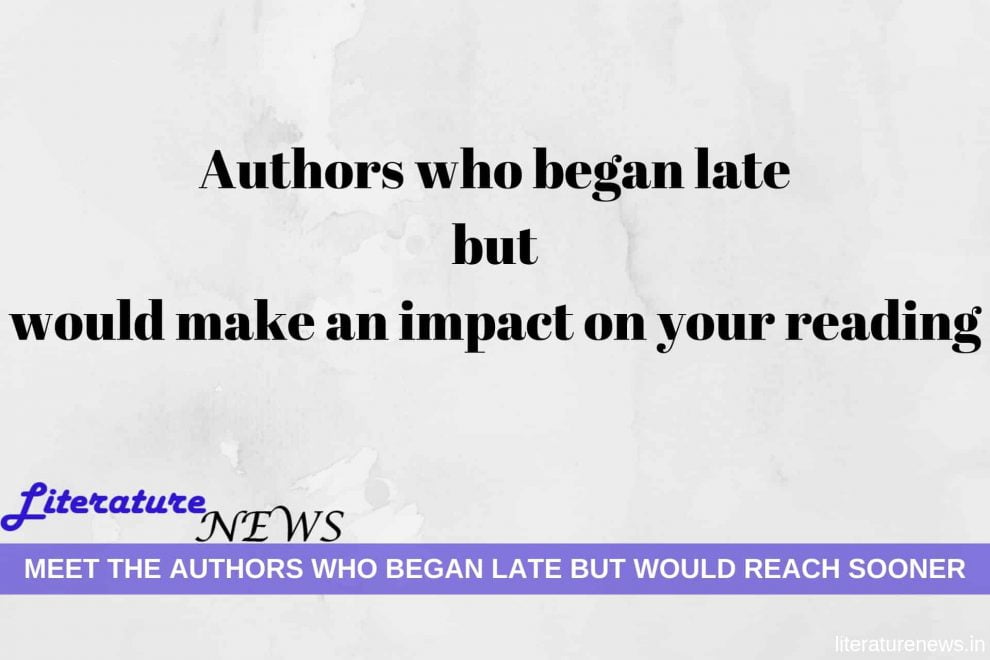 Mohan Timmaraju: Author of a novel (in two volumes) based on the first Indian independence struggle of 1857. Mohan is 72 and he has spent parts of his life in the Middle East, USA, and many North African countries as well. He worked on various posts and was a professional with an engineering degree. At present, he is now retired and lives with his daughter in the USA. His novel, Janardhan Talbot, is written in two volumes. Based on a fictional character called Janardhan, the novel revolves around the Indian freedom struggle of 1857. Written in a compulsive language and with expertise, the novel promises to be a thrilling experience for the readers of all ages. You can get a copy here:
Buy the book from Amazon – click here

Pravin Anand: A serving BDO in the state of UP, India, Pravin Anand is a natural storyteller. He has written three novels and all of them, in this or that way, bring the theme of love in the centre. Pravin’s experience as an administration serviceman and his passion for writing make his novels interesting as well as simplified for the readers of younger ages as well as experienced ones. His latest novel, Mumtaz and Taj Mahal, brings the story of Mumtaz and her life to the readers. You can get this work from Amazon link below:
Get the novel – click here to buy

Ravi Dabral: Ravi Dabral’s humongous academic qualification, as well as his experiences with the Sadhus and Yogis of the Himalayas and various ashrams all over India, have enriched his thoughts with the material and spiritual pursuits of life. He stays in Singapore and works as a commodity trader for a respected company. He has achieved a lot in his life before trying his hands at writing novels. His debut novel, Lust, Greed and Addiction comes with a message from the saints involved in spiritual pursuits and the men involved in the material pursuits of life. Ravi Dabral has also authored one nonfiction title which has already become successful – Secrets of a Happy, Healthy and Wealthy Life. You can get his latest novel from Amazon India platform by visiting the given web address:
Buy Ravi Dabral’s novel – Click here

Anitha Rathod: Having a vast experience of working in the corporate sector after her degree in Finance and Human Resources from the Indian Institute of Management, Lucknow, Anitha Rathod has turned towards writing children literature. She has selected this challenging field of literature because she feels something more is demanded in the field of Children Literature other than just providing them with the stories to consume. in her own words:

“… However, there is a need to create fresh, new and original content as per the changing demands of the young readers. There is a dire need to emphasize the importance of books that help children to understand the world around them as it exists today.”

Anitha Rathod has already written many children books and she is on her way to establishing herself as one of the leading children literature authors in India. Her works are: The Story of Dussehra and Diwali, Why We Celebrate Holi, Ramadan – My First Fast, Shelly’s Stocking Goes Missin, Messy Bun princess and a few others. You can get her works from Amazon:
Buy Anitha’s books – click here

Piyush Rohankar: An IAS officer now, Piyush has completed his engineering and MBA from reputed institutions in India. He has played cricket, tennis on school and college levels in the past. He also writes songs for his band Nebula Quarantine and loves to play the guitar as well. After having something in his life, the poet in Piyush Rohankar tried coming up and that’s why he wrote anthologies of his poetry. His first collection is Saint Hazel: Poems to a Maiden. And his second collection of poems is Narcissistic Romanticism. You can read the poems by getting his books from Amazon India. You can visit the link below:
Get books by Piyush – Click to buy from Amazon

Guys, this was an attempt to highlight the authors and poets who are beginning a little late but they do have much to offer to the readers. You can get to know more about their writings by reading them. I will keep bringing more interesting stories of more such writers and poets in the coming days.

An article by Rahul for Literature News