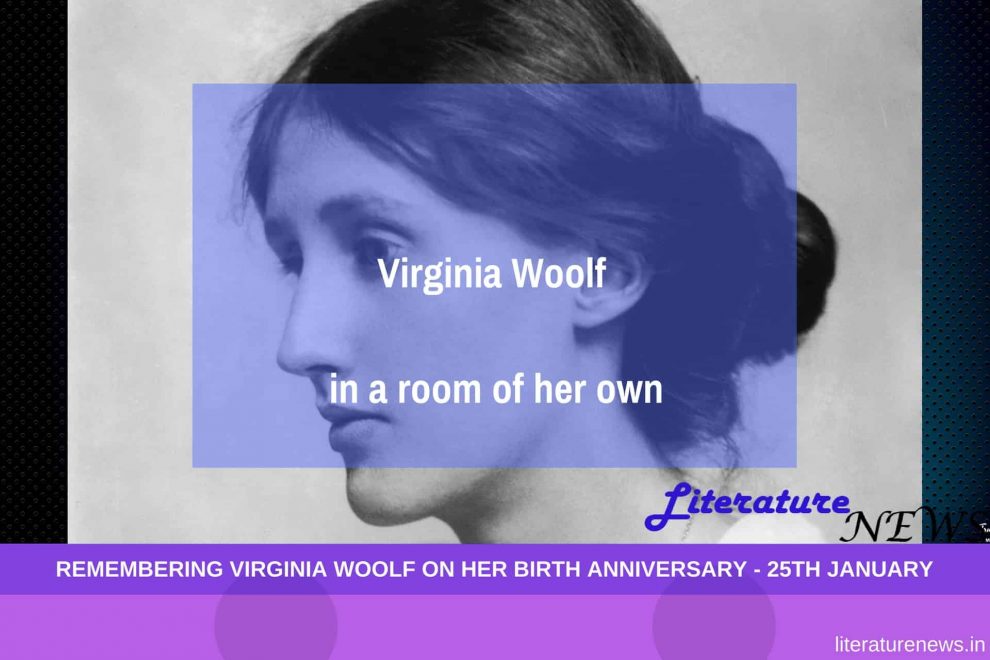 Virginia Woolf will certainly continue to be the role model of early feministic instincts among the women writers across the world. She had, after all, “money and a room of her own” because she had to write fiction and she knew it very well. Virginia Woolf’s genius at fiction is certainly unchallenged to that level to which we can challenge Hardy’s poetry of Pope’s skills at playwriting. Today, on her birth anniversary (25 January 1882), we can have a quick flashback of her most famous works. We can also have a look at her overall career as a literary enthusiast and assess her contribution to the world of literature.

Virginia was a feminist and out and out a feminist who supported the women’s participation in everything a man could do and especially in creating art. She professed for better schooling for women and better access to other amenities to which men had access at that time. In her very popular work, A Room of One’s Own, Woolf created a non-fiction with fictitious scene within. She also invented the imaginary sister of Shakespeare to show the readers how the world has unfairly treated women. If you want to know more or read the classic, you can buy it here – A Room of One’s Own on Amazon

In her another popular work, To The Lighthouse, which was published in 1927, Woolf tries to portray the complex nature of human beings – relationships and their ambitions. A bizarre narrative sustained with a powerful and complex theme and a weird plot make the novel unusually beautiful. Widely included in the various syllabuses of different universities, the work is admired and appreciated by readers as well as critics. Buy the book here – To The Lighthouse on Amazon

Her another major and well-known fiction is Mrs Dalloway, a novel written about a day in the life of aristocratic lady Clarissa (Dalloway). This novel uses the then popular style of writing, the stream of consciousness to the full! Rather than focusing on wider chunks of time, Woolf offers the details of the momentary thoughts of her character(s) in this novel. Want to read this modern classic? Buy the book here – Mrs Dalloway on Amazon

One common thing that you will find in the popular works (fiction) by Virginia Woolf is that she is struck so hard by the haunting memories of the first world war! Allusions and resemblances and memories often make way to her pieces of literature in the fiction genre. And it’s a fact; she did not very much appreciate the idea of war. Like T. S. Eliot, she was also a constant sufferer of the first world war and her fictional works countersigned it.

Woolf’s major contribution to the English Literature can be seen as a wave of feminism and a strong women’s perspective in the popular fiction of the modern era. She was also a serious reader and that’s why she was able to produce such quality of works which were based on facts and rigorous research as well. There might be debates and books on her demand for 500 pounds but her writing and power of her words can seldom be disputed. Let’s celebrate her birthday with some of her works – if you haven’t yet read her works, please follow the link below and buy your copies from Amazon.

To The Lighthouse on Amazon

The Waves on Amazon